A forgotten portrait of a Nigerian Princess by Ben Enwonwu and powerful works by Irma Stern, Yinka Shonibare Cbe, Gavin Jantjes, Eddy Kamuanga Ilunga, El Anatsui and more. This Spring, following the record-breaking results achieved in October 2019, Sotheby’s auction of Modern and Contemporary African Art (https://bit.ly/2wVm3Sv) will return to London for a fifth consecutive season. Since the inauguration of the series in 2017, Sotheby’s (www.Sothebys.com) sales in the category have achieved more than sixty world records, championing the work of artists across Africa and the wider diaspora, and underscoring a rising… 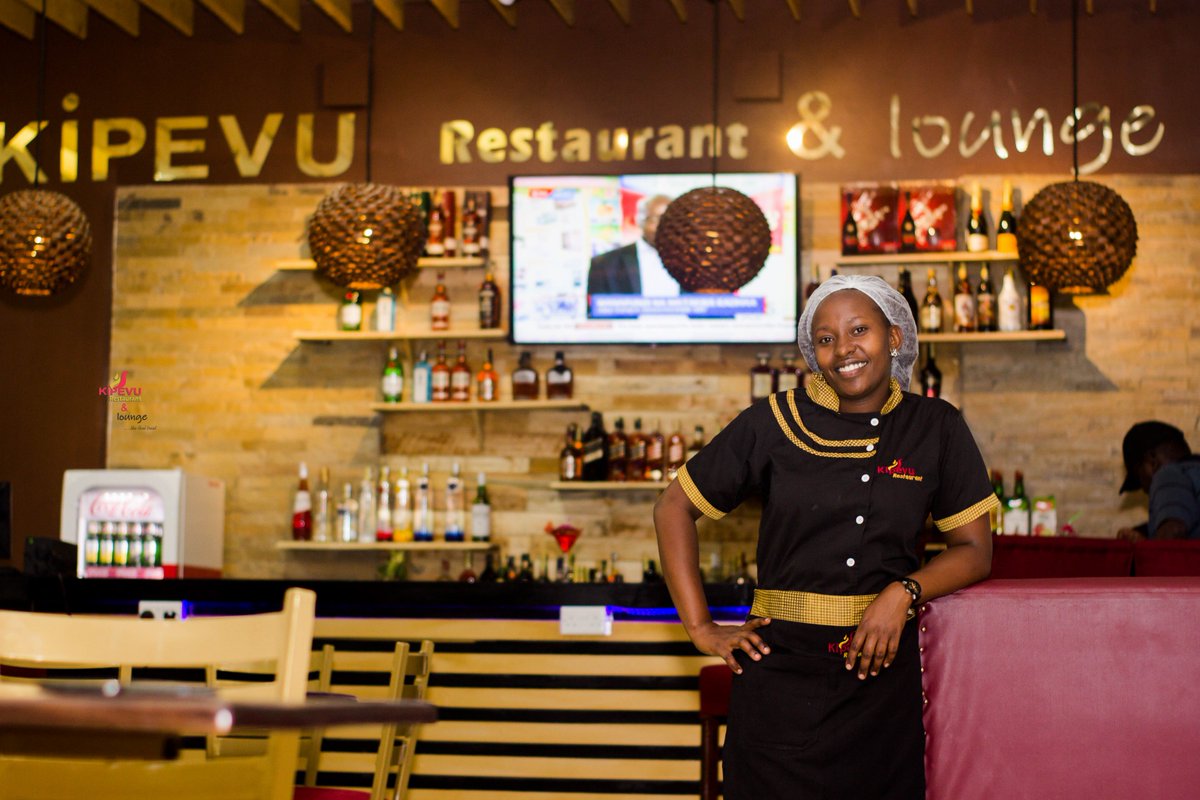 In his hometown, the dusty village of Kapluk Sub-Location in Kerio Valley in Baringo County, where he attended his primary and secondary school they fondly call him Fujimori- a nickname he inherited from former Peru President owing to his love for history and quick grasp of political events. He is, in their eyes, a hardworking son whose thirsty for success in life took him miles away to the coastal city of Mombasa two decades ago. And upon his return from a journey he started literally with nothing, had to his… 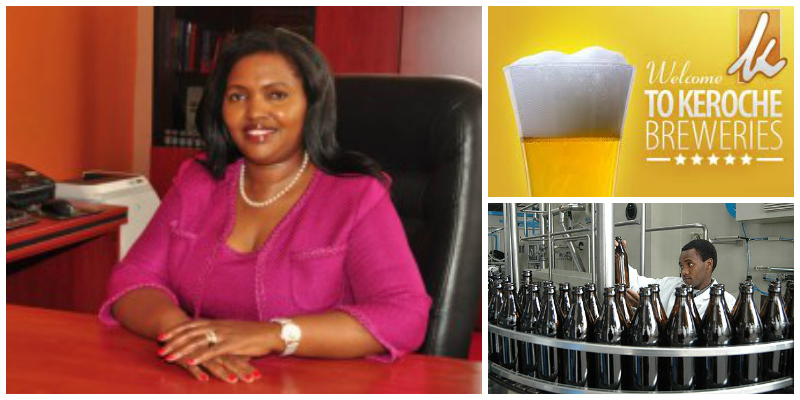 The KRA is set to collect tax of Kshs 9,116,835,985 .00 from Keroche Breweries Limited with regard to products manufactured and marketed by Keroche breweries Limited. This follows a big win by the Kenya Revenue Authority in the six (6) Appeals filed by Keroche before the Tax Appeals Tribunal in 2015 and 2017 respectively. 2.  In three of the Appeals, the contention was the manufacturing process of Vienna Ice Brand of Vodka. The brewer argued that, Vienna Ice brand of Vodka was not a distinct product from Crescent Vodka since Vienna Vodka was produced by diluting Crescent Vodka which process did not amount to manufacture. 3.  KRA relied on the Compounding of Denatured Spirits Act Cap 123 and argued that the process undertaken by Keroche Breweries was compounding within the meaning of the Act. Compounding of spirits also amounted to manufacture of new product within the definition of Customs & Excise Act, CAP 472 (now repealed). 4. In the other three appeals, the contention was with regard to classification of pineapple based wines. The Brewer had argued that what they produced was fortified wines which should be classified under HS Code 22.04 which attracted lower excise duty rate of 40%. Their position was that the classification was specific for any fortified wine. 5.   KRA’s position was that HS code 22.04 was reserved for wines based on grapes and the Keroche’s fortified wine was purely fermented pineapple as such is to be classified under HS Code 22.06 which is for any other fermented beverage. HS code 22.06 attracted a higher excise duty rate of 60%. 6.    The Tax Appeals Tribunal in its’ judgments delivered on 9th March, 2020 held that: 6.1.   Keroche Breweries Limited was involved in the compounding of spirit which amounts to manufacture within the meaning in Excise Duty Act, 2015 and Customs and Excise Act, CAP 472 (repealed)as such Vienna Ice was a distinct product for which Excise Duty was payable; 6.2.  With regard to Fortified wines produced by the Brewer, the Tribunal guided by the World Customs Organization explanatory notes on HS code found that HS code 22.04 was for grape based wines and the correct classification was HS code 22.06 as the Keroche’s wine is a mixture of fermented pineapple and alcohol. 7.  The Tribunal however faulted the Authority for levying interest and late payment penalties for the period the disputes were being litigated at the High Court and the Court of Appeal which had directed that the matters be heard at the Tax Appeals Tribunal.

How to protect yourself against the new coronavirus

Stay aware of the latest information on the COVID-19 outbreak, ...
Read More

By Gerhard Zeelie. An understandable response to the economic fallout of Covid-19 ...
Read More

Coronavirus has stress-tested our food systems, and many are set to fail

By Joanne Mwangi-Yelbert As news of the global spread of coronavirus disease ...
Read More

Over 100 health experts from eighteen countries, several of them ...
Read More

How well prepared are we on the current trends in sexual reproductive health amid COVID- 19 pandemic?

Sorry, there was a YouTube API error: The request cannot be completed because you have exceeded your quota. Please make sure you performed the steps in this video to create and save a proper server API key.