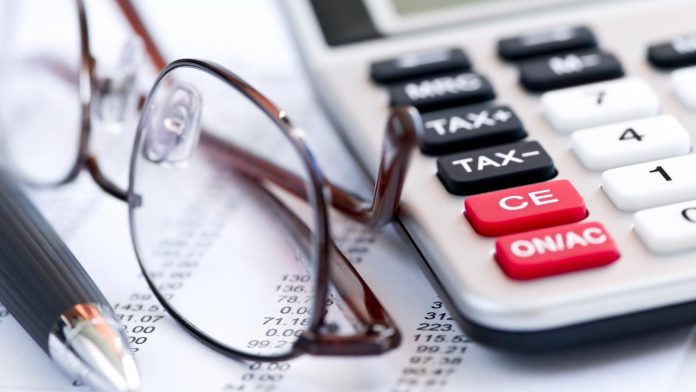 The Tax Appeals Tribunal has upheld the Kenya Revenue Authority’s position in a case filed by three taxpayers challenging a move by KRA’s Commissioner for Investigations and Enforcement to issue them with Notices of Tax Investigations.

In their appeal to the Tribunal, Mobile Galary Limited, Anand Kenya Trading Limited and Smart Phone Stores Limited had argued that Commissioner for Investigations and Enforcement’s Notices of Tax Investigations issued upon them were unconstitutional and unlawful.

In the Notices, the Commissioner had invited the three companies to resolve the issue within 14 days or risk prosecution for tax evasion.

The three companies argued that the notices amounted to a final decision owing to the looming criminal prosecution and that the demand for payment without an assessment being issued first was not only unreasonable but also unlawful.

The KRA’s position was that the notices were meant to inform the taxpayers of the investigations.

The preliminary findings had indicated that there was undeclared income which was an indication of the tax offences committed by the taxpayers.

The Commissioner further contended that the notices were meant to give the taxpayers an opportunity to explain the deposits in their bank accounts.

The Tax Appeals Tribunal delivered its Judgment on 1st April 2021, agreeing with the Commissioner’s preliminary objection that a Notice of Tax Investigation is not an appealable decision as contemplated by the Tax Procedures Act.

“It is premature for the Appellant to file an appeal to this Tribunal on the basis of an initial Notice of Investigation issued by the Respondent. If the Tribunal was to stop investigations at such an early stage, on the grounds relied upon by the Appellant, such an order will undoubtedly hinder the Respondent in carrying out its statutory mandate,” The Tribunal ruled.

The ruling is a big win for KRA and will boost efforts to curb tax evasion and enhance tax compliance.

Businessman charged with concealment and importation of prohibited Assorted Cables

BBNaija: Stakes are high as Tacha,Mike,Jeff,Omashola are up for Possible Eviction

Larmy - December 9, 2019 0
Trucks lose sometimes up to 40% of their time waiting for cargo. Without efficient and effective transport, economies stagnateCNN Eleni Giokos explores the changes...