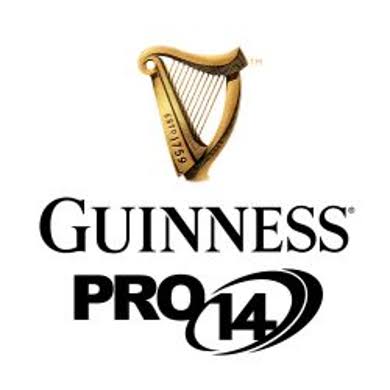 Growth in changing times, not really the utopia for thousands of youth

Growth in changing times, not really the utopia for thousands of...

Emirates returns US$ 1.4 billion to customers in refunds

Startimes to air Euros on all its Platforms

Growth in changing times, not really the utopia for thousands of...

My Space Properties to Donate to 10,000 Families to Ease Covid-19 Miseries