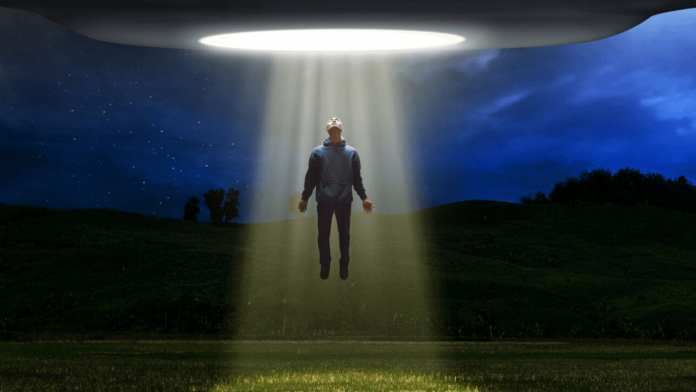 Am worried about getaway abduction, torture subsequent murder witnessed in this country in the recent past.

All the brutal murders appear to be a gallery of the same shots but different casts. Don’t we have every possible reason to worry?

The spate of senseless killings and discovered bodies found floating in the rivers or thickets begs question on the casual manner in which some of these cases are handled at a time this country has invested in equipping Forensic Laboratory at the DCI headquarters with the most sophisticated tools for handling crime.

The laboratory fingerprints, ballistics, cybercrime, document examination, economic crimes, toxicology, biological and chemistry sections but one why we are kept in darkness for a long time as we continue to wake up to the shock of bodies picked on rivers and morgues tagged as unknowns.

This is the opportunity for the sleuth in the homicide department ought to use and demonstrate their ability and capacity in mysteries behind these torturous scenes that to be getting out of hand.

It is painful, heart-wrenching to see families searching for peoples who have been murdered and their bodies already decomposing in the rivers.

The chilling-brutal murders must now worry Kenyans on the state of security in this country, we can’t be piling mysterious murders in files with already tens of unresolved cases in the DCI cabinets.

We have a beautiful peaceful nation, and we should not allow these criminals to run this country as if they have their own ‘’kingdom‘’ in our midst.

This trend is sending chills down our spines since most cases are reported only make due to the public outcry and the matter ends after the bodies have been recovered.

When these burning questions are asked and no substantive response is given then our memories are rekindled with chilling incident in the past where police were found to be behind the abduction, torture, killing enforced disappearance of human rights lawyer Willie Kimani, his client Josephat Mwendwa and their taxi driver Joseph Muiruri in 2016.

It would sound sensational to give the list of other Kenyans who have been cruelly murdered in the same manner and their families left to grappling with torturous questions and apprehensive with justice.

MyOffice to Supply 220 Million Rubles Worth of Licenses

RBA reaches out to Counties to enhance national wide coverage

CEO AFRICA - February 24, 2021 0
By Michelle AnzayaToyota Kenya, has announced a 90% financing deal with local financial institutions for its latest entrant in to the Kenyan marketThe Kenya’s...