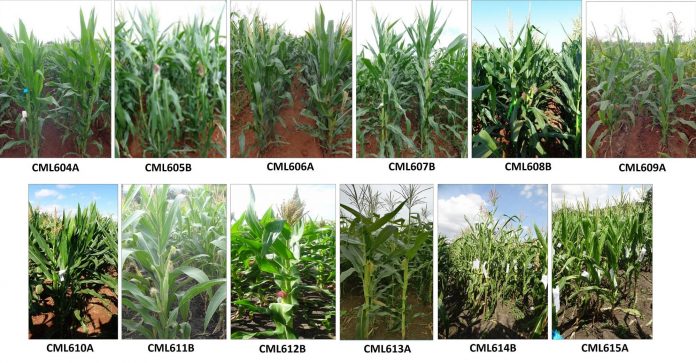 These lines were developed at various breeding locations of CIMMYT’s Global Maize program by a multi-disciplinary team of scientists in sub-Saharan Africa and Asia.

The lines are adapted to the tropical maize production environments targeted by CIMMYT and partner institutions.

CMLs are released after intensive evaluation in hybrid combinations under various abiotic and biotic stresses, besides optimum conditions.

Suitability as either seed or pollen parent is also thoroughly evaluated.

To increase the utilization of the CMLs in maize breeding programs of partner institutions, all the new CMLs have been tested for their heterotic behavior and have been assigned to specific heterotic groups of CIMMYT: A and B.

As a new practice, the heterotic group assignment is included in the name of each CML, after the CML number; for example, CML604A or CML605B. 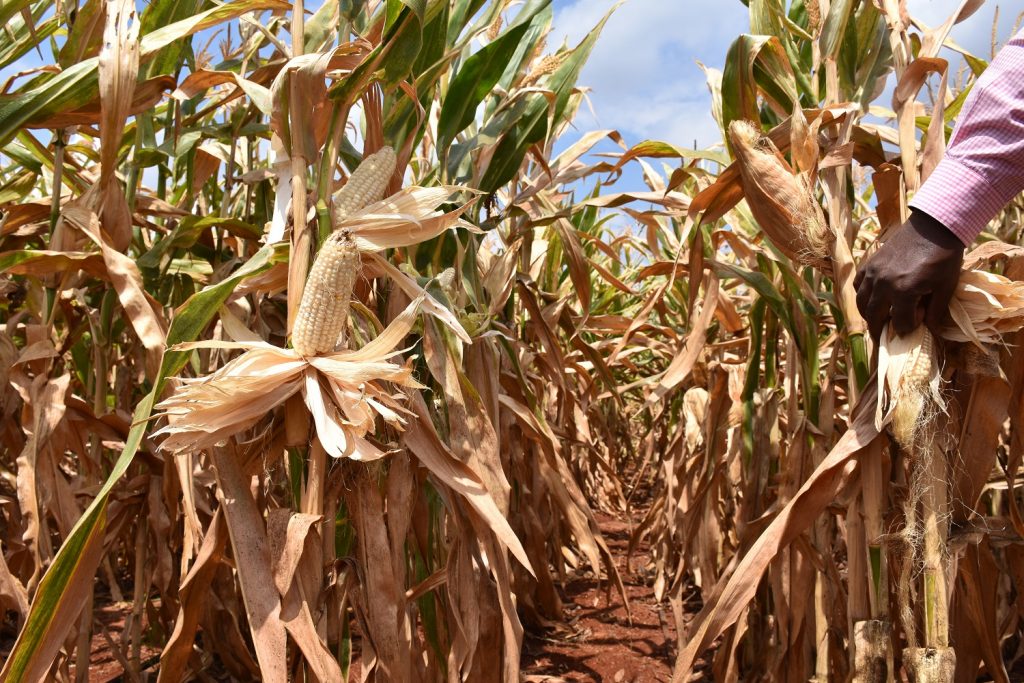 Release of a CML does not guarantee high combining ability or per se performance in all environments.

Rather, it indicates that the line is promising or useful as a parent for pedigree breeding or as a potential parent of hybrid combinations for specific mega-environments.

The description of the lines includes heterotic group classification, along with information on their specific strengths, and their combining ability with some of the widely used CMLs or CIMMYT lines.

Leaders say impeachment of Sonko is not good for Nairobi.

No matter what you want to do, you’ve got to be good at Marketing