The climate activists in Kenya, mostly driven by thousands of youths have chosen to make a statement by holding street matches demanding that states compensate for losses pastoralists and smallholder farmers in the country suffer due to the ongoing drought which has been described by locals as the “worst in 40 years”.

It unimaginable that communities can lose livelihoods due to the climate crisis and yet, governments are so incapacitated to intervene,” said Mithika Mwenda, the executive director of the Pan African Climate Justice Alliance.

Titus Murithi from Ntumbiri location, Buuri sub-county in Meru County, said he grew up seeing his parents’ plant maize and bean because rainfall never missed the month of March. 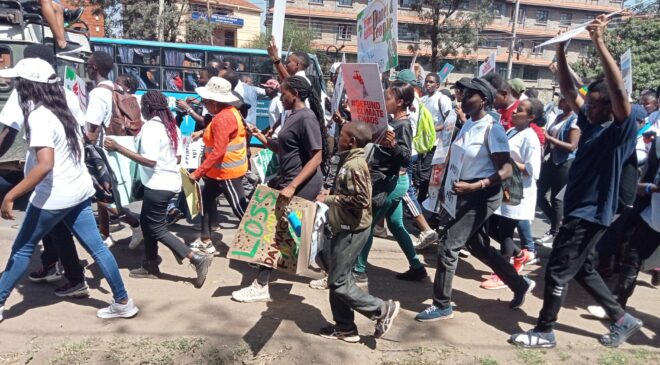 However, in my adult life, I can no longer predict rainfall. Over the last two decades, rainfall has reduced in frequency; duration and amount to enable residents practice maize farming. This has forced me and my village mates shift to onion farming as an alternative. The onion farming is done on a small-scale basis due to scarcity of water,” said Murithi.

The disastrous climate situation being witnessed is the result of centuries of unsustainable exploitation of resources, particularly by the global north with little regard to emission control.

The results have included floods and droughts. In September of 2021, the Kenya government declared drought a national disaster when close to 3.5 million people became victim of extreme weather. 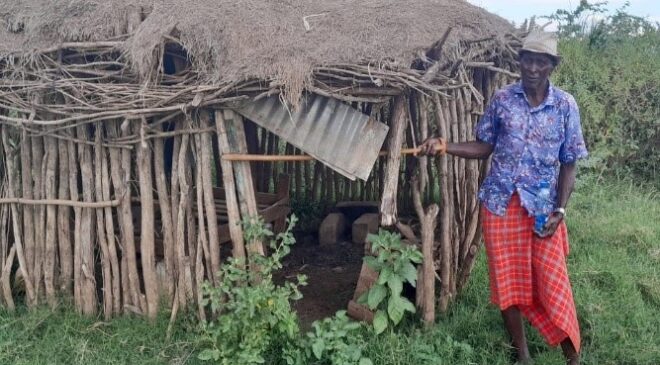 Over the same year, about 100 people died, and floods displaced 200,000. We are now at a point where we die either because of the rains or because of lack of it.

I am an old woman, and I have lost my home. Where do I go?” Everlyn Ajuang, a loss and damage survivor.

We are calling for climate reparations now! Not as charity, but as a transformative justice process” the youth want the UNFCCC negotiations to ensure that financing of loss a damage. This should not be in the form of loans,” chanted the youth. 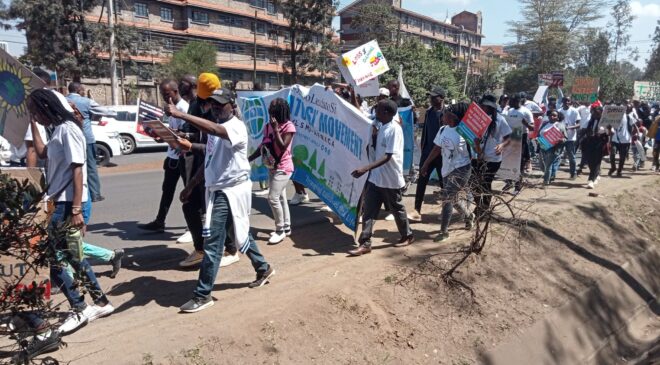 Money will be useless on a dead planet. It is time to end our dependence on fossil fuels. Let the polluters pay us for the loss and damage caused and help us transition into renewables now.” Said Risper Asembo, a climate activist from Busia County,