Lekilelei is a conservationist whose job is to create a co-existence between people and lions. He speaks about his role in changing perceptions about the animals, “Unfortunately all people fear lions. But lions are not dangerous animals, they are very social cats. But its just the fear and once we remove the fear of lions, then you’ll see lions are very friendly.”

However, Lekilelei was not always such a strong supporter of the big cats. Raised in the Samburu pastoralist community, he was trained to kill lions. He tells CNN why his people hunted the animals, “My community is a pastures community, a nomadic community, so they keep livestock like cows and goats and that’s why they hate lions.” 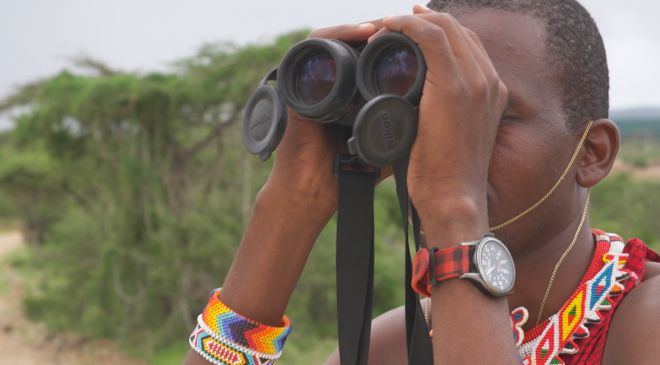 His change of heart came after he landed a job at a local organisation working to preserve the lives of the animals he had once despised. He speaks about what changed, “When I used to hunt, I would see one lion going around in a bush and I would think that those were fifty lions, but that’s just one lion going around and around. And when I went to the Samburu National Reserve, I realised we have fewer lions than we think.”

Working in the National Reserve armed Lekilelei with a better understanding of the role lions play in society. He explains why the animals are so important, “Lions play a bigger role in balancing the ecosystem. So, if we don’t have lions, then we’re losing something because there will be an unbalance.”

To help in his conservation mission, Lekilelei enlisted the aid of his former Samburu warrior friends, “The Warrior Watch used to kill lions, but now they conserve lions and because of that our community has also accepted lion conservation.” 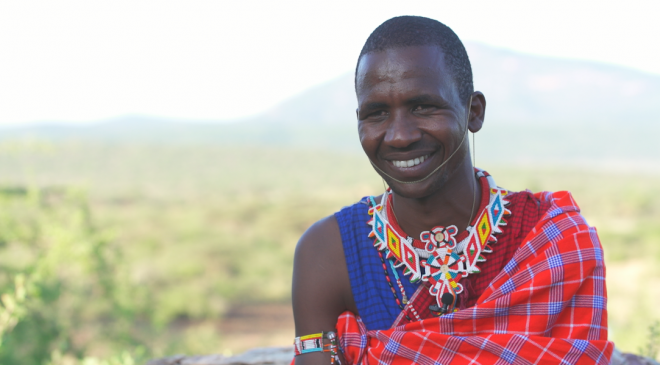 Lekilelei’s work has garnered international attention and in 2019 he was a finalist for the prestigious Tusk Conservation Award. He tells Okpo about the project’s accomplishments, “When we started the lion project, we had only eleven lions in our study area. And now it has really increased to fifty lions. We’ll call it a big success.”

Through Lekilelei and the Warriors’ work, lion numbers are increasing, and the big cats have been accepted by the Samburu communities. Lekilelei sums up the importance of his mission, “We can’t afford to lose lions in Kenya, they are the most iconic treasures that we have here.”