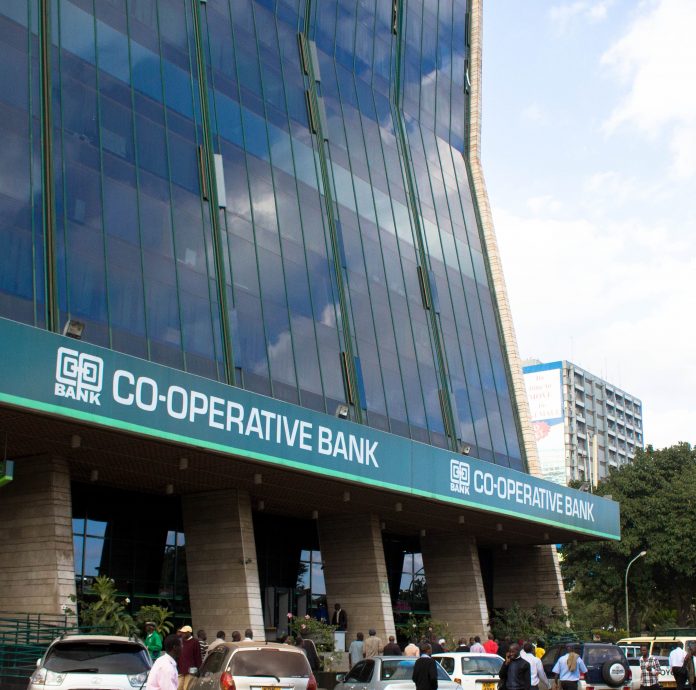 Co-op Bank Group has reported a marginal growth in profit after tax of 7.4 billion for the half year period ending June 2021.

During the period under review, the lender saw 11% growth its loan book which grew from Kshs. 272.2 billion last year to Kshs. 301.2 billion, a Kshs. 29 billion increase.

Customer deposits grew by 6% from Kshs. 384.6 billion to Kshs 407.7 billion enabling the bank to realize a 12% growth in total assets which grew to Kshs. 573 billion compared to Kshs. 513.9 billion recorded during the same period last year.

“The Group prudentially increased loan loss provisions to Kshs. 4.2 billion in the second quarter of year 2021, in appreciation of the challenges that businesses and households continue to face due to the economic effects of the ongoing pandemic,” said Dr Muriuki.

He went on, “we continue to actively engage our customers to support them through this period, by re-aligning the servicing of facilities, funding and transactional needs as the situation unfolds.

A total of Kshs. 49 billion in loans was restructured during the CBK restructure window that ended on 31st March 2021 to support customers impacted by the pandemic.”

On the other hand borrowed funds from development partners grew 73% to Kshs 44.4 billion from Kshs.25.6 billion in 2020.

Despite a return to profitability of Kingdom Bank from a full year loss of Kshs. 124 million last year, the subsidiary in which the lender holds a 90% controlling stake contributed Kshs. 275 million in profit before tax while Co-operative Bank of South Sudan which is a joint venture (JV) partnership with Government of South Sudan returned a monetary loss of Kshs. 290 million in Q22021 attributable to hyperinflation accounting due to currency devaluation of the South Sudanese pound.

MCAs in a New Scheme to Kick Out Imwatok and...

Family Bank gets CMA nod to raise Ksh 8b to anchor...

FUJIMORI, THE BARINGO MAN WHO SERVES KORIEMA MEAT TO NAIROBIANS

Larmy - March 12, 2020 0
In his hometown, the dusty village of Kapluk Sub-Location in Kerio Valley in Baringo County, where he attended his primary and secondary school they...