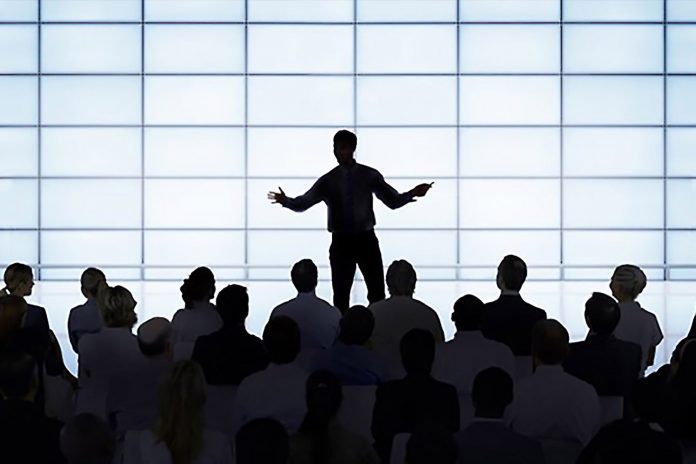 1.Kakamega: their senator, Malala once insulted them that they are stupid (green) but still they are with him as well as he thwarting Mumias Sugar Company Restoration.

2.Mombasa: the people who have failed them are the ones still ruling them!

Many jobs were lost in the wake of SGR and nobody is reaching to them for help.

3.Migori: supporting a king who killed the mother and the child!

5.Nyeri: a county with deputy governor who have never been paid, assigned any duties in the county at the watch of citizens who are busy with hustler nation and opposition to the BBI. Just handling irrelevant issues as their county burns!

Leaked documents reveal China’s mishandling of the early stages of the...

Boarding pass for cargo: what flies on the Emirates seat?

OPPO adds to its wearable smart devices line with the launch...