Iran Parliamentarians have moved a bill in order to protect the rights of children which includes a clause that lets a man marry his own adopted daughter considering the fact that she is 13 years old.

However, activists of the country have expressed alarm that the bill sanctioned by parliament, gives an opportunity for the caretaker of a family to marry his or her adopted child if a court orders it is in the best interests of the individual child.

Iran’s Guardian Council, a body of clerics and jurists which reviews all parliamentary bills before the constitution and the Islamic law, has yet to give its final verdict on the controversial legislation.

To the shock of rights campaigners, girls in the Islamic republic can marry as young as 13 years old if they seek permission from their father. On the other hand, boys can marry only after the age of 15.

In Iran, a girl under the age of 13 can still marry but needs a judge’s permission. As of now, however, marrying stepchildren is prohibited under any circumstances. 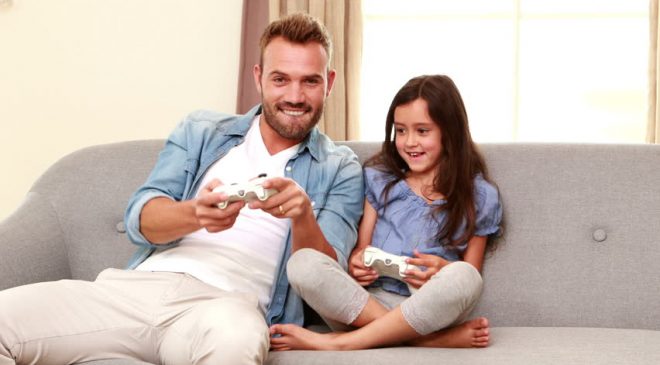 Shadi Sadr who is a human rights lawyer with the London-based group Justice for Iran, said that she feared the council would feel safe and secure to put its stamp of acceptance on the bill while Iran’s moderate president, Hassan Rouhani, grabs the attention of the press during his UN visit to New York.

She added: “You should not be able to marry your adopted children, full stop. If a father marries his adopted daughter who is a minor and has sex, that’s rape.”

As per Sadr, Iran officials tried to play down the sexual part of such marriages, adding that it is in the bill to fix the issue of hijab [head scarf] complications when a child is adopted.

“With this bill, you can be a paedophile and get your bait in the pretext of adopting children,” Sadr said.

Some experts reckon that the new bill is opposed to Islamic beliefs and would not pass the Guardian Council.

However, an initial draft of the bill, which totally banned marriage with adopted children, was not sanctioned by the council and it is feared that MPs introduced the condition for marriage only to satisfy the jurists and clergymen. This is the reason why Sadr fears it can pass the council this time.

The bill drew huge backlash in Iran with the reformist newspaper, Shargh, posting an article warning about its consequences. “How can someone be looking after you and at the same time be your husband?” the article asked.

Shiva Dolatabadi who is the head of Iran’s society for protecting children’s rights gave a warning that the bill implies that the parliament is legalising incest. “You cannot open a way in which the role of a father or a mother can be mixed with that of a spouse,” she said, according to Shargh. “Children can’t be safe in such a family.”