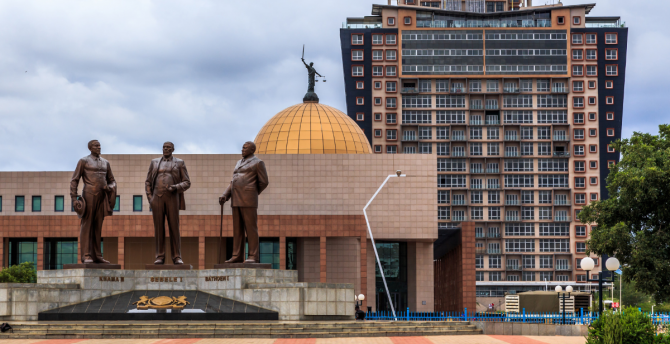 The Botswana authorities have announced several measures to address the crisis:

• Botswana citizens and residents returning from these countries are required to stay in isolation at home for 14 days;

• Visas already granted to visitors from these countries are cancelled and the issuance of new visas for nationals of these countries is suspended with immediate effect.

It is strongly recommended that non-resident French visitors should end their stay and return to France or their country of habitual residence as soon as possible.

French citizens wishing to return to France should contact their airline company as soon as possible so that alternative flights can be offered to them.

REPORT: 83% of Kenyans are happy with mobile loan apps

Larmy - January 26, 2021 0
The tech sector this year, according to many tech gurus, is set to be defined by Artificial Intelligence of Things (AIoT) with a great...