The CS is calling for reforms in higher education including collapsing institutions offering the same courses citing Rwanda and SA as countries that have instituted mergers in universities with a high level of success. 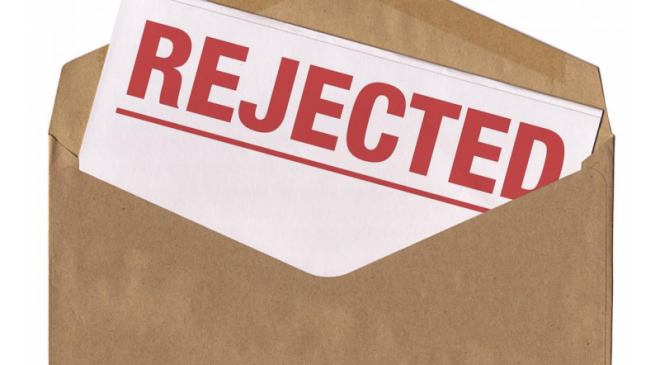 Magoha queried the rate at which universities were expanding calling for the need to churn out quality students as well as establish a mechanism to ensure sustainable funding.

Magoha questioned the rising number of universities offering similar courses while neglecting the value of setting themselves apart through specific programmes to make them stand out.

Magoha who officiated the start of a the two day training for higher education stakeholders urged relevant bodies to consider solutions that will put the sector on the right trajectory such as right sizing as well as consolidation of relevant courses that spearhead national development.

Given the education sector is already having 33 percent of the national budget, the Education CS also called on university managements to find new ways of sustainable funding.

At the same time he warned against promoting tribalism in academia. “Varsities must hire competent staff irrespective of their tribes; universities can’t be tribal employment agencies,” he said.

He also urged universities to be in the forefront in spearheading research and called for the setting up of Open Universities.

The Principal Secretary Professor Colleta Sudi also reiterated on the need for innovation funding, technology and challenged universities to establish a niche for themselves.