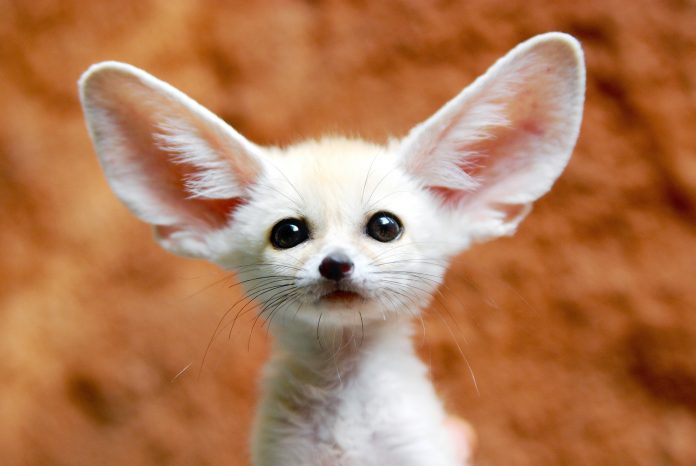 I guess it depends on the animal. Bears are probably most likely to attack across North America and Europe. 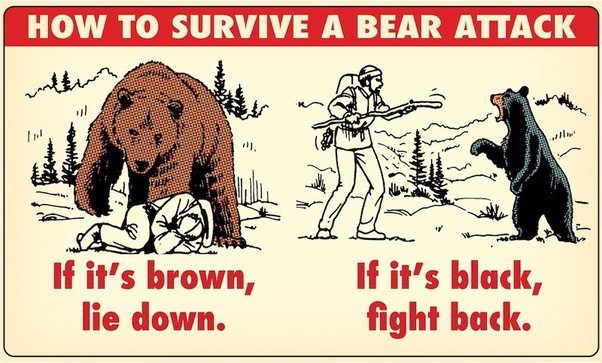 However, this is incorrect according to latest research. If a bear goes for your food and not for you, sure it’s ok to lie down.

However, if a bear ignores the food and goes after you, you are the food. You have to fight back as aggressively as you can black/white/brown

In comments some people erroneously assume that I suggest that you need to win a fight with the bear.

You can’t beat brown/white but by fighting back aggressively you might discourage the bear and he will look for easier prey.

Animals can’t afford serious injury. Bears are faster than Olympic sprinters, that’s common knowledge. The only time you should run is if you are with a friend and you are faster than that friend 🤣

Emirates SkyCargo maintains supply chains for food and other perishables during...

Elves Kimutai - July 13, 2021 0
The Kenya Revenue Authority (KRA) has announced plans to auction Kenya Power transformers if 30 days elapse before they clear the transformers that were...