Call it the Twin Launch. The world’s fastest-growing smartphone brand, realme, is set to launch two smartphones on the same day in a move that will see Kenyans spoilt for choice. 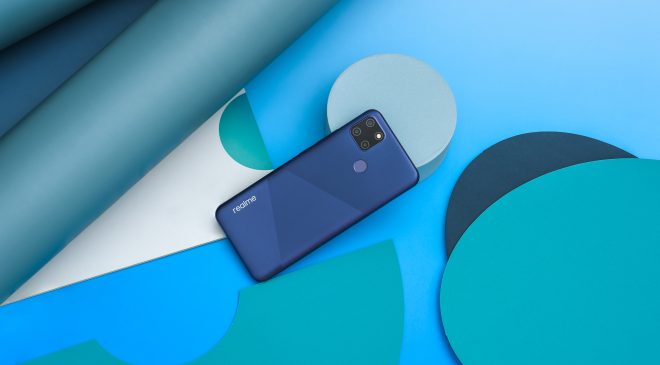 The two phones are hitting the Kenyan market with some amazing features as compared to other players on the market. Interesting to note is the massive battery that both phones boast of with 5000mAh for 7i and 6000mAh for realme C12.

The realme C12, comes equipped with a 13-megapixel camera, 3GB RAM, and a 6000mAh massive battery. Users will enjoy a dual sim feature, a Media Tek Helio G35 for those who love playing games as well as an internal storage capacity of 3 + 64GB.

In just a few months of landing in Kenya, realme has been rubber-stamping its footprints on the Kenyan smartphone market. Already, four smartphones and AIoT in the market; realme C3, realme C11, realme C15, realme 6, realme Band, Air Neo, and Buds Q all of which have penetrated the Kenyan market due to their affordability.

In its spirit of “dare to leap”, realme comes out as a brand with a young and vibrant spirit that creates a smart trendsetter life for young people globally. The brand has achieved these through a combination of trendsetting technology based on 5G, AI, great performance, amazing camera, and a new OS and trendsetting design, which is unique, trendy, and stylish.

To know more about realme brand, check out the realme social media platforms such as Instagram @realmekenya, Facebook @realme, YouTube, and official website https://www.realme.com/mea-en/realme-c12  or search on google for realme, realme C12, and realme 7i. 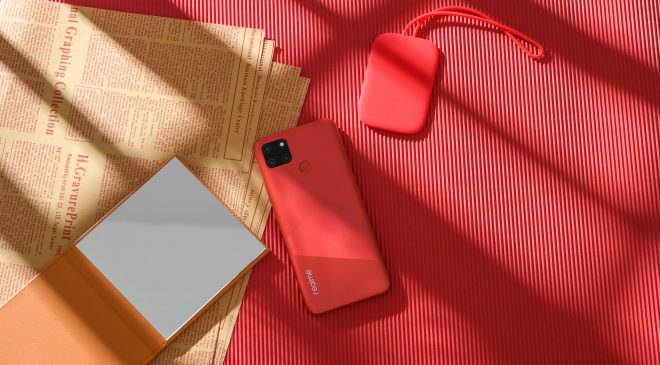