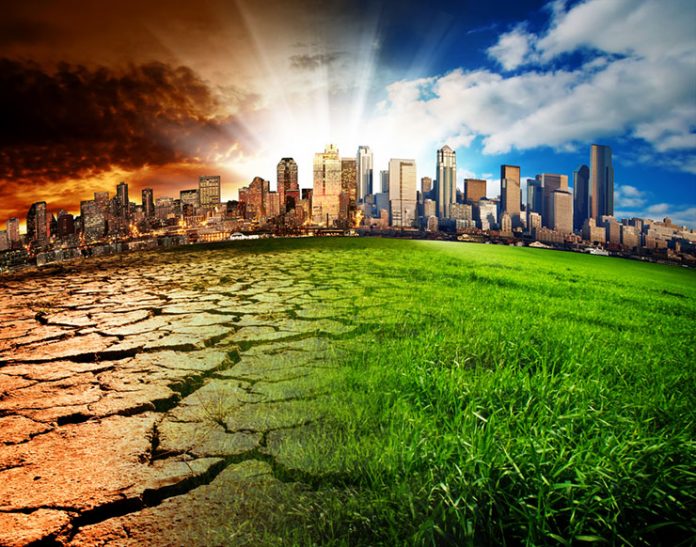 Kenya remains hard hit by the devastating effects of climate change such as droughts and floods leading to negative impacts such as food insecurity and significant loss of Gross Domestic Product (GDP).

To reverse this negative trend, one of the key mitigating factors is the planting of more trees to ensure Kenya attains the 10 percent forest cover to maintain the globally accepted ecological balance.

Under the United Nations Framework Convention on Climate Change(UNFCC), Kyoto protocol and Paris agreement, the country is required to establish strategies to avert impacts of climate change by mainstream climate change adaptation and mitigation into the country’s policies and development framework.

To make this a reality, there are already rigorous efforts by the government and other stakeholders to build resilience and mitigate against some of the impacts of climate change such as the increasing cases of human-wildlife conflict occasioned by decreasing forest cover as a result of their degraded habitats and shrinking forest cover.

Indeed, the diminishing forest cover across the country, as a result of human activity, has had far-reaching consequences of Kenya’s biodiversity, especially in major water towers such as the Mount Kenya forest and Mau Complex.

This scenario has also been blamed for the escalating cases of human-wildlife conflict which is prevalent around Mt. Kenya forest complex and other forests.

It is for this reason and as part of climate action that Rhino Ark Foundation has partnered with Kenya Pipeline Company (KPC)and other stakeholders in putting up an electric fence to protect the Mt. Kenya complex ecosystem that encompasses over 2,000 square kilometers of the national park and forest reserve. 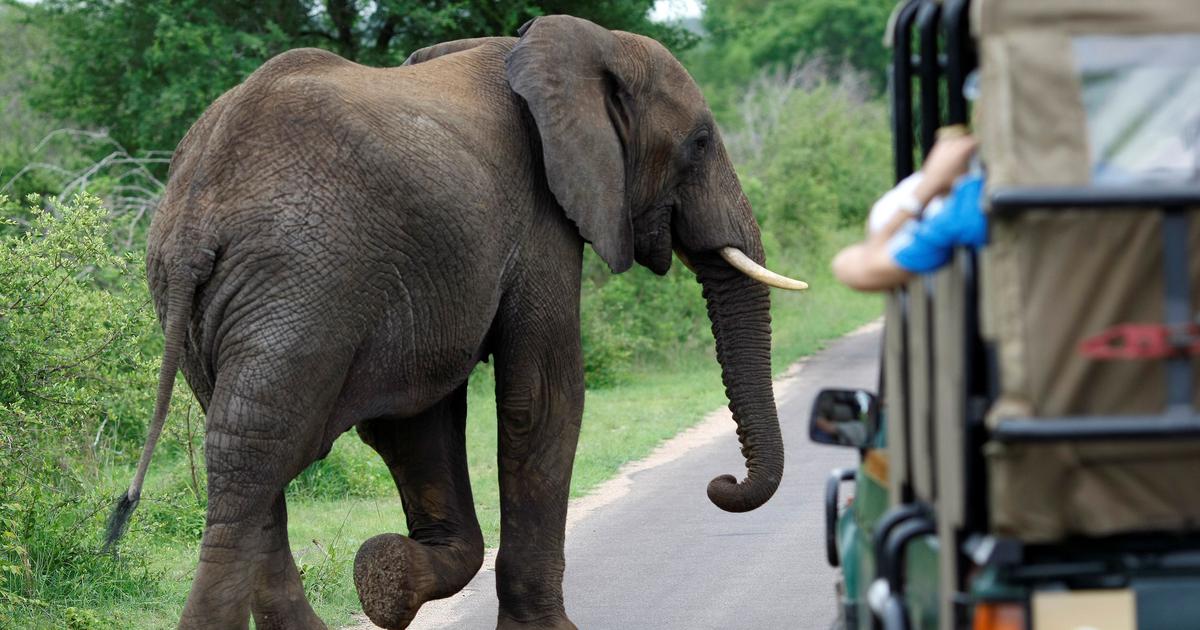 This rich habitat is home to numerous species of flora and fauna that include the rare black rhino, elephants, leopards, buffalo and the rare, highly endangered mountain bongo antelope.

KPC support of this noble cause is because we are convinced that Mt Kenya is one of the most important water catchment areas thus a major source of live and livelihood for millions of Kenyans who depend on the water that flows from it.

Over the years, the forest of the Aberdares and Mt. Kenya have faced numerous threats arising from human activities, including poaching, bush-meat hunting, illegal logging, charcoal burning, and human encroachment.

These activities have decimated forest cover and wildlife population, with the black rhino population, almost wiped out.  Therefore, a drastic intervention of putting up an electric fence is a necessity.

Environmental Conservation is part of our Corporate Social Investment.  Indeed, protection of environment is in line with the government policies and international commitments under the Paris Agreement that emphasize on building resilience and reducing vulnerability to the impact of climate especially as a water scarce country struggling to meet the 10% forest cover, yet heavily reliant on climate.

Over the years, KPC has and continues to partner with other stakeholders to create a positive impact on society through improving the lives of individuals, special groups, and communities across the country.

We have set aside resources to give back to society as our way of appreciating, not only the resident communities along our pipeline network and other infrastructure across the entire country.  KPC has consistently set aside 1% of its Profit Before Tax in support of Corporate Social Investment (CSI) activities annually.

As a result, we have aligned CSI programmes with the government goal of attaining at least 10% forest cover across the country in line with the United Nations Sustainable Development Goals. Indeed, this will go a long way in reversing the adverse effects brought about by climate change.

Irrefutably, sustainable CSR, which has now morphed into CSI demands a critical appreciation and understanding of the key issues that affect communities and offer solutions that offer hope and ultimately transform lives.  This is why we are attaching significance this noble initiative by Rhino Ark Foundation.

Jacktone Lawi - August 20, 2020 0
Following the resumption of international passenger flights, Emirates has announced that it is offering Kenyan travellers the opportunity to travel to Dubai for Dubai...

Leaders Condemn the Rising Trend of Violence against women

Women and Girls Living with Disabilities get training on Digital Marketing