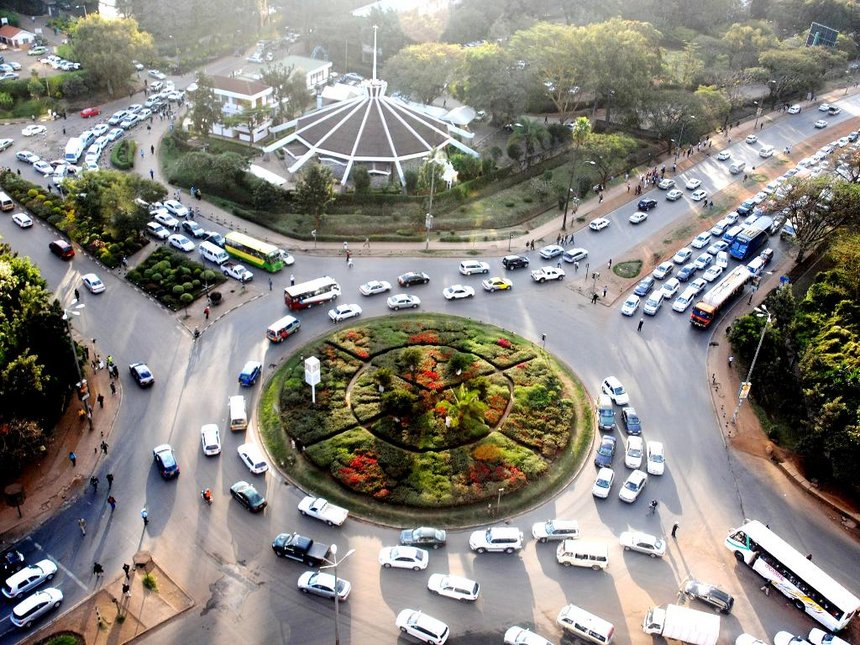 Kayole-Soweto, an informal settlement on the eastern periphery of Nairobi, is home to approximately 90,000 residents.

And during a recent discussion I had with the Settlement Executive Committee (SEC) there, a female representative told me about her community and home: “This place has changed so much that we need a new name! Our community is improving because our houses have more value, we feel safer and businesses are growing.”

This is largely thanks to the Kenya Informal Settlement Improvement Project (KISIP), which provides basic infrastructure such as tarmac roads, water and sewer connections, and street lights.

The SEC representative added: “Kayole-Soweto has historically had a bad reputation of being a dangerous and poor informal settlement. We want to leave this behind, and be named Lower Savannah.”

In Nairobi, safety has been of concern, and something of a development challenge for urban neighborhoods. In 2016, a report from the National Police Service showed the Embakasi area, which includes Kayole-Soweto, was among the top five most dangerous areas in Nairobi County.

Theft, armed robbery, and assault have been reported in this zone, particularly between 6 pm and 5am. A proliferation of gang-related crimes has affected the mobility patterns of men and women within the settlement.

KISIP, with support from the World Bank, conducted a community-based participatory mapping exercise to better understand the dynamics of crime and violence, of spatial distribution, and of existing support systems for survivors of violence in Kayole-Soweto.

In collaboration with Spatial Collective, a Kenya-based organization that uses Geographic Information Systems (GIS) for community development, a group of community members composed mostly of young men and women from settlement committees; were trained to use GPS devices to collect data on hot spots of crime and violence.

The maps illustrated mobility patterns according to safe and unsafe areas, existing support systems, the perception of safety from men and women, and their suggestions for future investments.

The mapping process included validation sessions, walks with community members to confirm points marked as crime hot spots and focus groups with women, youth, and the elderly, each disaggregated by gender to capture perceptions on safety.

Beyond the identification of crime hot spots, communities were able to reflect on how to address the risks of crime and violence through the strategic prioritization of street lighting, roads, markets, and public space rehabilitation.

Local community members recognized the need for a combination of infrastructure and social prevention investments, including recreation centers and community facilities that would ultimately help community members develop job skills, engage in sports and arts-based recreational activities, and support survivors of violence.

Community mobilization, through existing SEC structures, was recognized as a key asset in responding to and preventing violence.

Kayole-Soweto is just one of many communities in Kenya participating in the KISIP. The project covers 15 towns in selected counties across Kenya and has been active since 2011.

The SECs are the main community-based structures for planning and implementing basic infrastructure, through participatory processes.

Back at the community’s dialogue session, the chief in Kayole said that KISIP had shown that infrastructure investments can improve popular perceptions of safety.

And, when it comes to addressing crime and violence in poor neighborhoods, what residents feel is essential is keeping communities engaged with these long-term efforts. Investments in street lighting and roads have benefited small businesses and improved local markets and the safe mobility of residents.

Going forward, community leaders and government officials are working to sustain the transformational effect of KISIP in Kayole-Soweto. This will require new, integrated urban and social investments that improve living conditions and also mobilize communities for addressing crime and violence.

Give agriculture a tenth of budget, farmers demand

How YouTube is helping reclaim the lost art of apprenticeship

Ksh3.3 million up for grabs for creative Engineering