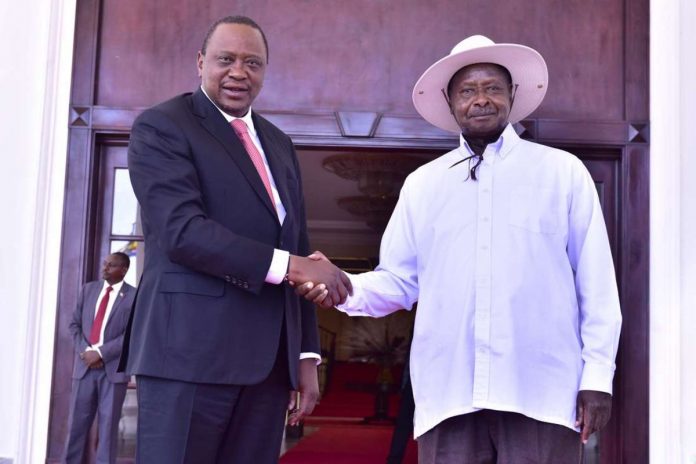 A statement from the platform said the message posted on Sunday had been mislabeled as false after it carried a photo that had appeared in a separate social media post whose message had turned out to be fake.

“We are aware that our automated systems incorrectly labelled a post from State House Kenya as false,” a Spokesperson from Facebook told Newscheckz on Thursday.

“The post was a congratulatory message on HE President Yoweri Museveni’s re-election that featured a picture of the president that had appeared in a previously fact checked article that was flagged as false in December 2019. The issue has been resolved, with the matching error fixed. We are in communication with the State House Kenya.”

The message was flagged after “independent fact-checkers” had noted the information was “false”, Facebook said.

State House had at teh weekend issued a statement congratulating President Museveni after he was declared winner of Uganda’s January 14 election with 58.6 percent of votes cast against his closest challenger Bobi Wine’s 34.8 percent.

State House said Museveni’s re-election was “a testimony of the confidence the people of Uganda have in his leadership.”

President Kenyatta said he looked forward to “deepening the strong bilateral ties between Kenya and Uganda for the mutual benefit of the people of the two republics.”

Serviced Apartments in Nairobi record a Decline in rental yields

Jacktone Lawi - December 7, 2020 0
The serviced apartments sector within the Nairobi Metropolitan Area has recorded a 3.6% drop in average rental yields compared to 2019.This year the NMA...

FUJIMORI, THE BARINGO MAN WHO SERVES KORIEMA MEAT TO NAIROBIANS