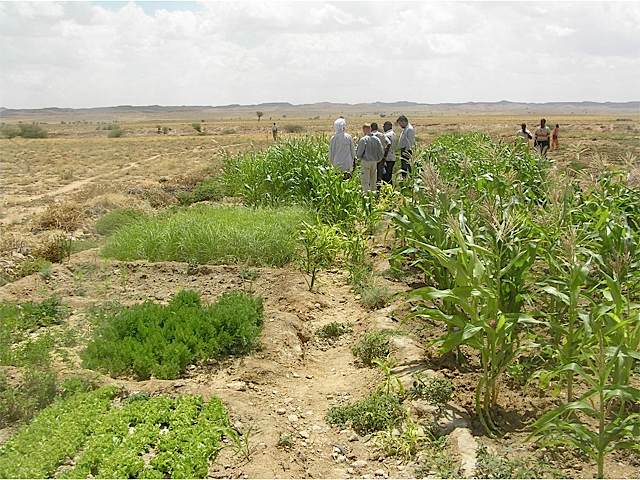 In response to aid agencies announcement that 1.4 million Kenyans are living on food aid and are facing drought and hunger.

Greenpeace Africa Food campaigner, Claire Nasike has said, ‘’Small scale farmers who produce 80% of the food consumed in Kenya don’t need to read the full text of the IPCC report to know climate variability. They are often hit by recurring long periods of drought and floods year after year’’.

‘’It is time that both the national and county governments strengthened the early warning systems to notify farmers of any looming climatic danger and shield communities from hunger and loss of livelihoods’’.

A 2020 Greenpeace Africa report that shows extreme weather events in the continent will only be more intense and unpredictable in coming decades.

“ The government should put in place adequate plans such as drought reserve dams that hold enough water to cushion communities from drought’’.

Nasike further states that ‘’It is devastating to see Kenyan livestock dying as a result of drought, while the meat in supermarkets is contaminated with superbugs’’.

‘’Whereas it is commendable that the government has the National agriculture insurance policy in place, it now needs to ensure that the affected pastoralists are compensated for the livestock lost.

It further needs to remove limitations on what farmers can insure and that payouts should be enough to cover the losses incurred’’.

She concludes by stating that the national and county government should ensure that the smallholder farmers affected by drought receive insurance subsidies and not large corporate farms.

A study by the United Nations shows that women and children are affected the most by drought and hunger.

Women expose themselves to dangerous environments as they move from one place to another in search of food and water.

Post-harvest waste in farms creates the hunger situation worse as 30% to 40% of harvested food is lost due to poor management practices.

Greenpeace Africa calls on governments on the national and county level to be proactive in planning for all seasons to protect the vulnerable in society.

Students across the World to join hands in the fight against...

Police Gun Down two Bandits After Fierce Exchange of Fire

Basic Information To Get Started In Affiliate Marketing