Fly Tristar has announced the start of low cost early morning flight service to and fro Mombasa beginning this month to January 2019.

It is estimated about 4000 customers boarding the Fly Tristar will be flown into the county between the periods, a move that is set to boost coastal tourism sector which is in the mend following a significant setbacks caused by terror threats, prolonged electioneering period coupled with political chaos in 2017 and travel advisories which prompted western governments to issue travel advisories to their nationals.

Commenting on the good news to the industry, Mr. Hasnain Noorani, the Managing Director for PrideInn Hotels said, “Low-cost airlines to Mombasa and other coastal towns have changed the way holiday makers and business people travel. Today’s travelers look at where they fly and go there by considering the cost and uniqueness of the places and activities.”

Between 2014 and 2015, the number of tourists dropped significantly due to the large number of visitors who used to visit the Coast purely for leisure opted for alternative destinations in what lead to a momentous drop in revenues from one of the biggest earners for the county. 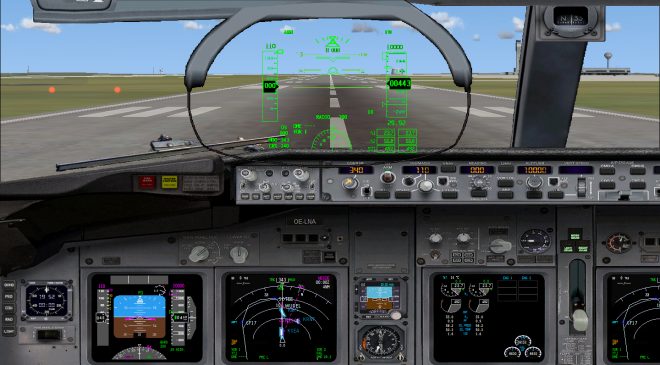 Mombasa has a wealth of amazing cultural and natural treasures for visitors to admire. The new launch of new carrier is a good news for the county’s economy which is expected to rip from the advances. The new budget carrier to Mombasa will lead to a tremendous increase in visitors to coast especially as the peak season kicks off.