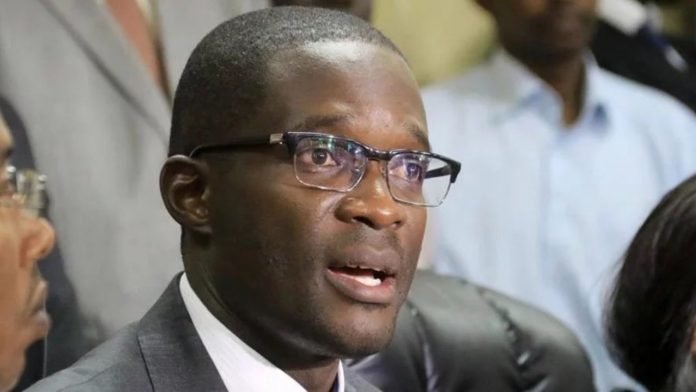 The Board of the Communication Authority of Kenya has announced the appointment of former IEBC Chief Executive Officer Ezra Chiloba Simiyu, to the position of the Director General of the Authority for a term of four years.

“The appointment follows a competitive recruitment process to fill the position left vacant with the retirement of former Director general, Francis Wangusi,” reads the statement.

Mr. Chiloba is a policy consultant and principal partner with Chimp and Kemp consultancy and an advocate of the High Courts of Kenya.

In 2018, Chiloba was fired from IEBC following his suspension to pave way for an audit to trace misappropriation of funds in the 2017 General Election.

“The Board wishes to thank Mrs Mercy Wanjau, MBS who has been acting in the position of Director General of the Authority,” added the board.

Paxful Launches A List Of Top 10 African Women To Watch...

Fairtrade to Double Average Income for Producers in Africa

MCAs in a New Scheme to Kick Out Imwatok and...

27 million people in IGAD region faced acute food insecurity in 2018 according to...