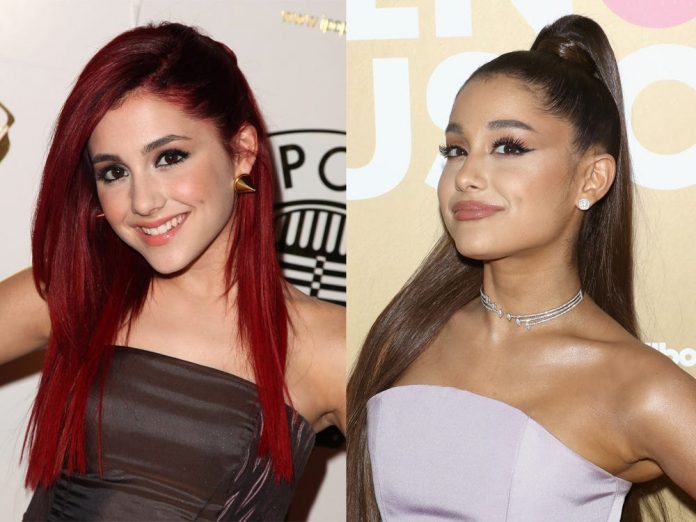 Staring at their own face in video meetings has people fretting over imagined flaws: ‘Zoom has made me want to be invisible’

‘It feels juvenile as a 40-year-old woman to think about my looks like a teenager, because there are bigger problems in the world.

Jane, a 40-year-old mental health professional from Cork, never worried too much about how she looked.

But when her job went fully virtual, she found herself dreading Microsoft Teams meetings. Her face looked rounder, her nose looked bigger, and her top lip looked thinner than she’d ever noticed in the mirror.

“I’ve always thought I was attractive, and people would always compliment my looks in person,” she says. “But on video, nobody was saying how nice it was to see my pretty face.”

This past June, Jane took matters into her own hands, or rather, her lips – and got her pucker plumped with filler. She was so pleased with the results, she plans to repeat the process every year.

As the pandemic corralled the masses into video conferences throughout 2020, researchers noticed a phenomenon they dubbed “Zoom dysmorphia”.

After months of remote meetings and social gatherings – and seeing their own faces on screen, more and more people became fixated on perceived physical flaws.

Shadi Kourosh, a Massachusetts dermatologist, coined the term after her clinic reopened for in-person appointments last summer, when she noticed a huge uptick in consultations for cosmetic procedures such as Botox, injectable fillers, laser resurfacing and chemical peels. She co-authored a study on the trend, which was published last November.

“With all the other concerns we had at hand, it was surprising to me how anxious people were about their appearance,” Kourosh says.

Perhaps even more surprising: Kourosh says that now, with the return to in-person interaction, consultation requests for cosmetic procedures aren’t slowing down.

In a follow-up study published in the International Journal of Women’s Dermatology, Kourosh and her colleagues found that 71% of surveyed individuals were anxious about going back to in-person events, and three in 10 had plans to invest in their looks because of it.

While these figures may not be solely attributable to Zoom, it’s clear that the age of video conferencing opened up a Pandora’s box of physical insecurity. 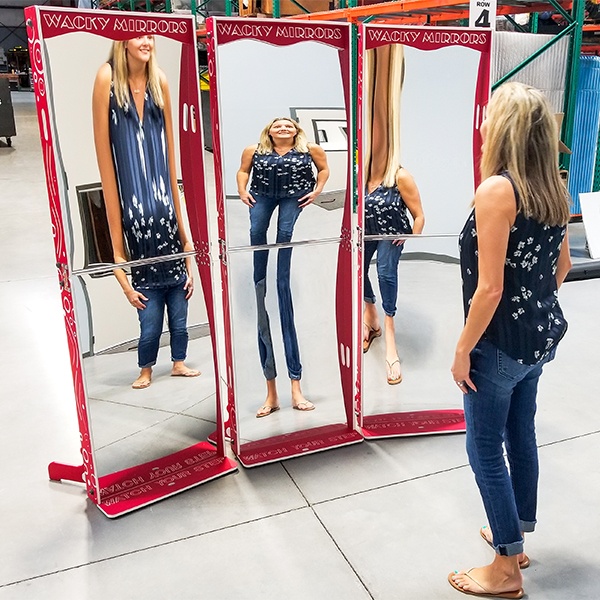 While psychological studies have long correlated time spent in front of the mirror with increased insecurity, Kourosh says looking at yourself on a screen is more like looking in a funhouse mirror than an actual one.

Front-facing cameras combined with a close focus can distort people’s appearance, making eyes look smaller and noses seem bigger. Plus, people aren’t used to watching themselves looking at other people.

Right off the bat, Kourosh and others noticed an increase in specific concerns that might be attributable to tech-induced distortions.

“People were preoccupied by the wrinkles around their eyes, and that may [have been] because they were watching themselves squint at the screen,” she says.

These types of insecurities also affect a much broader section of society – not everybody has a Snapchat account, but almost anybody who worked from home during the pandemic used video conferencing.

The impact can be profound, and lasting. Like Jane, Dimplez Ijeoma, a Los Angeles-based social strategist and marketing consultant in her 30s, didn’t spend too much time in front of the mirror pre-pandemic.

But once she became forced to stare at herself in work-related Zoom meetings up to 40 hours a week, she started to worry about the texture of her skin.

Short of cosmetic procedures, she tried everything to improve her skin’s appearance – ring lights, Zoom filters, even a new skincare routine. Blurring her skin helped during the meetings, but she fixated on her appearance after the calls.

“When you look in a mirror after eight hours of a beauty filter on Zoom, it’s like, ‘Oh snap, I have pores,’” she says.

Some people didn’t have the option to change how they looked on screen. Becky Schwarz, a 27-year-old from Washington who works as an operations manager for a career consulting and personal branding firm, was diagnosed with lupus, an autoimmune disease, at the beginning of the pandemic.

The condition triggered significant hair loss, and Schwarz says her steroid medication caused her face to swell and appear rounder. All the while, her diagnosis induced depression that made it hard to shower and take care of herself.

“My appearance was taking greater and greater hits and the worse I got, the more I was staring at the video of myself on the screen,” Schwartz says.

To avoid being seen on camera, Schwarz started telling people her camera was broken or calling in from her phone. When she didn’t have a choice, she hung decor on the wall behind her to distract from her face and kept the room as dark as possible.

She still opts out of virtual social gatherings more than she wants to. “Zoom has made me want to be invisible, but that is incredibly lonely,” Schwarz says. “I’m really not sure how to come out the other side of this.”

As she returns to in-person events, Schwarz says her social anxiety and body dysmorphia are at an all-time high: “I hate so much the idea of going out places and having people see more than I have learned to control.”

Jacktone Lawi - July 16, 2019 0
Aspira, a product-financing service provider that enables Kenyans to live their best life by buying products now and paying for them in monthly installments...

Samsung’s first rotating camera phone with an intelligent battery is now available in the...