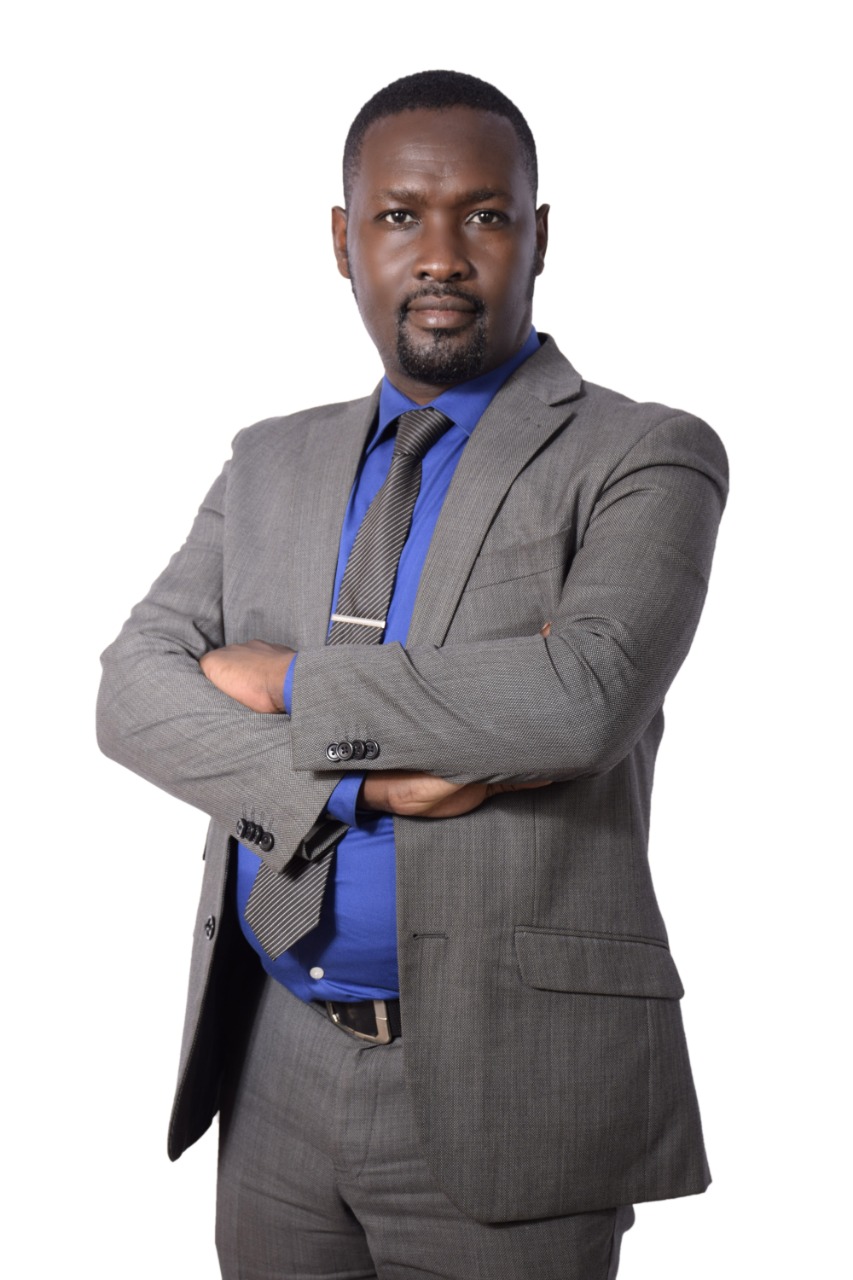 My Success journey dates back in the late 2000s just after graduating with a Diploma in Mechanical Engineering Materials and Metallurgy option at Railways Training Institute.

I embarked on job search that was very frustrating with no clues on where I can pick an interview. One fine morning as I used to do approached one rasta guy who used to have a miraa shop in the neighbourhood.

He used to buy newspapers so I would visit him just to catch up with current news.

I flipped the classified section and there it was, a tiny job advertisement. I could not tell exactly which job but I just got motivated at the fact that I called the number and was asked to attend the interview the next day.

I remember very well it was on a Wednesday that I did attend the interview somewhere along Ndemi road at Adams Arcade Kilimani.

I was given a form, filled it handed in my certificate copies and told by the then manager Mr. Joacquim De Paulo a Portugues to attend a practical interview the following day. That was day one, we were seated at the waiting room, all of us fighting for a few vacancies on offer but then I could hear sounds of funky music in the background. I knew here they got me because I love music, of course I would want to work where there is fun. We were taken out for a practical interview the whole day and got back in the evening for the final one on one interview with the Manager.

Guess what? I got hired that day and told to report the following day. During the training period where we could earn on commission, I learnt to have a great attitude, confidence and profitability.

I remember one day our Managers were recalled to South Africa so we were hurriedly asked to work half day and travel to Mombasa to set up a new branch.

By then I stayed in a mabati cubical in the slums of Kawangware where I used to walk everyday covering 4 kilometres to work in Ndemi. I enjoyed it because every time I looked around I could see very big and nice apartments and silently say to myself that one day, I will be a tenant there.

The Company offered something beyond door-to-door sales. An opportunity to run a franchise under their tutorship. Fast Forward. In less than a year, I was promoted to Management. In 2006 August, I moved back to Nairobi and my first home was not Kawangware but a fancy three bedroom maisonette along General Mathenge in Westlands just opposite the late Professor George Saitoti the former Vice President’s Residence.

I also bought my first car, a metallic-black Toyota Cellica the same year in December. I couldn’t imagine that Door to Door Sales could make one buy a car and stay in the fast-lane estate if I was to be told that back in the days in college.

We were all told by our parents that you can only be successful and drive by going to the university. In 2009, I moved from Westlands to Kilimani to fullfill the my desire that one day I will move from Kawangware to Kilimai at my new address, a three bedroom apartment going at KES.60,000 per month back then.

Here are five tips I learned the hard way.

Time is your most important resource. But at first, you tend to waste it by staying too long with people who aren’t going to buy. I made this mistake.

Always get situations out of your head. Its not about what you think but what you see.

If you go into sales thinking that you need to “make” people buy, you will fail.

Always focus on the big picture

So take these lessons to heart to use in your career. And don’t be surprised if they also pay off in the rest of your life.

Ben Liyai is an Owner at Places and Faces Marketing Division Limited, transforming young people to financial independence through sales

Eat’N’Go enters Kenya as it targets 180 stores across Africa by...

Students across the World to join hands in the fight against...

OPINION: Energy Efficiency Will Decide Whether We Meet Our Global Climate...

Elves Kimutai - May 14, 2019 0
Hemingways Collection has rolled out a five-year Guaranteed Fixed Return offer for owners of the Hemingways Residences in Watamu which are now fully complete and...