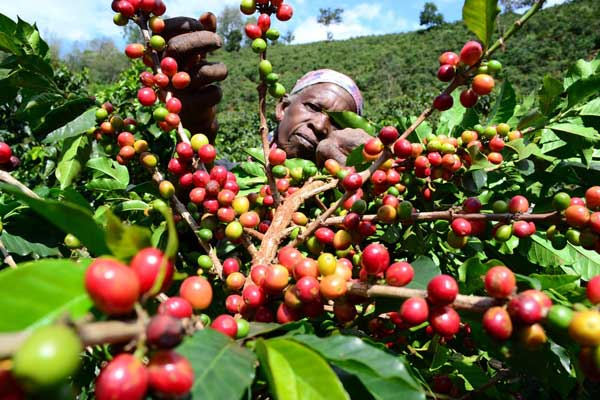 Smallholder farmers from the East African Community bloc now want the governments of the respective countries to allocate the agricultural sector at least 10% of national budgets.

Addressing journalists, the Kenya chapter of a smallholder farmers lobby group -Kenya Small Scale Farmers (KESSF)-said the sector supports a huge population across the region and therefore should be allocated commensurate funds.

And, in a bid to make the portion a guarantee every financial year, the farmers further want the percentage to be made a legal requirement.

“In the last fifteen years, majority African states have been allocating, disbursing and utilising funding far below the agreed 10% of the national budgets. This has left Small Scale Farmers and civil society organisations demanding every year for increased financing for Agriculture,” said Alphayo Kuruna, KESSFF Chairman. 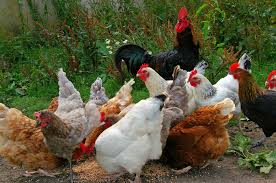 The lobby said a sustained allocation of at least 6% annually would make hunger and malnutrition a thing of the past, reduce poverty levels by half and create job opportunities in the sector for at least 30% of the jobless youth population.

For adequate and sustainable funding, the group suggested to the East African Legislative Assembly establishment and operationalization of a regional agricultural investment bank.

Agitation for increased agricultural funding began more than a decade ago and has precipitated various pacts, including the Malabo Declaration and the Maputo Declaration.

According to KESSF, EAC governments have lagged behind in the implementation of these agreements, which they attributed to lack of a legal framework for enforcement.

They said budgetary neglect of the sector had turned off the youth, leaving agriculture to the elderly population.

All the EAC members, according to a 2017 report, have fallen short of the Malabo Declaration, which stipulates that at least 10% of national budget be dedicated to agriculture.