Google.org, has announced a Sh100 million grant to promote safe internet use by children, young people and families in Africa.

The organization, which is Google’s philanthropic arm, says the grant will support training by non-profit and social enterprises focusing on privacy, trust and safety in Africa. 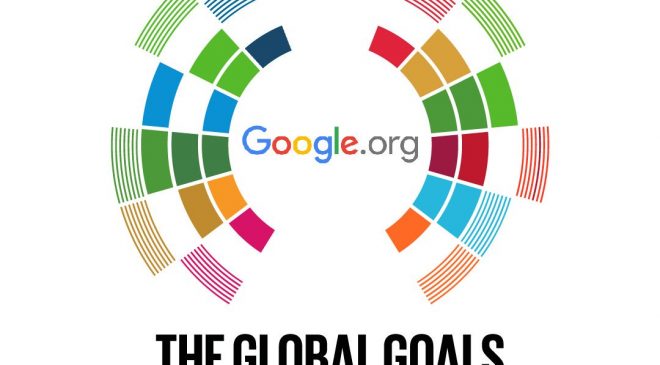 Charles Murito, Country Director for Google Kenya says the fund will be administered by a third-party partner, on behalf of Google.org.

In addition to providing organizations with funds to help support the online safety efforts for children, Google is also looking at expanding programs around internet literacy through its landmark program for kids, Be Internet Awesome.

The program launches in Kenya, Nigeria, and South Africa this week.

The launch is part of the 16th annual Safer Internet Day celebrations which was marked on Tuesday 11 February 2020 globally.

Meanwhile, the Communications Authority of Kenya (CA) has stepped up advocacy on responsible use of internet by calling for collective action by all stakeholders, as it seeks to make the internet safer for children.

“With the wide availability of the internet, children regularly access the cyber space and are increasingly exposed to cybercrime. Unknown to many parents and guardians, children are constant victims of cyber bullying, online sexual harassment, with many even exposed to sexually explicit materials and online stalking, among other vices,” said Wanjau.

She noted that the Authority, through the National Kenya Computer Incident Response Team – Coordination Centre (National KE-CIRT/CC) has in the recent past brought down a number of social media accounts using images of children as their profile pictures to protect the affected children.

In order to curtail child pornography, the National KE-CIRT/CC has partnered with other agencies nationally and globally to ensure circulation of such content is blocked and the sources traced for further prosecution.

This has been made possible by a team of experts working on a 24/7 schedule to monitor and respond on cases of abuse of children online and subsequent exploitation. The team provides digital forensic examination of exhibits to the National Police Service and other law enforcement agencies to ensure success on the prosecution of such offenders.

Latest statistics from the National KE-CIRT/CC, shows that deeper investment in cyber-security is gradually paying off, with the number of attacks involving remote hijacking of computers dipping by 75 percent in the three months to December. The number of DDoS/Botnet attacks — or remote hijacking of computers — dropped to 573,421 over the period from over 2.35 million in the previous quarter.

The National KE-CIRT/CC detected 25.2-million cyber threat events as compared to the 26.6 detected in the period between April and June 2019.