The bid for full exploitation of the potential of Kenya’s blue economy has gained momentum after county governments vowed to rally behind the agenda.

More than 20 governors from counties endowed with blue economy resources said they will be on the forefront in spurring conversations around utilization of water resources in the country with a view to creating job opportunities for unemployed Kenyans and for improvement of the economy.

“Going forward, we are going to tackle the challenges that prevent this country from tapping the full potential of this massive water body,” said Kilifi Governor Amason Kingi in reference to the Indian Ocean.

Speaking to journalists after a breakfast meeting with the governors, Foreign Affairs Principal Secretary Kamau Macharia said Kenya will host a global conference on sustainable blue economy, saying the event will put Kenya in the course to full exploitation of water resources in the country.

“The Blue Economy is a new frontier for development as we move to tap into the productive capacity of our water resources and empower communities in a sustainable way as we build our economy,” said PS Macharia.

Themed ‘Blue Economy and the 2030 agenda for Sustainable Development’, the conference concentrate focus on new technologies and innovation for oceans, seas, lakes and rivers as well as the challenges, potential opportunities, priorities and partnerships. Read more: https://www.ceoafrica.co.ke/ 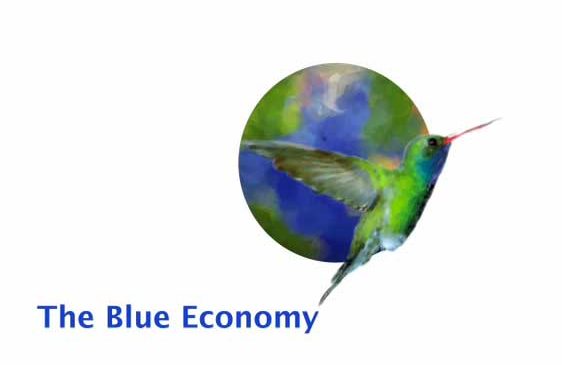 “The conference presents immense opportunities for the growth of our economy especially sectors such as fisheries, tourism, maritime transport, off-shore mining among others in a way that the land economy has failed to do,” he added.

Kisumu Governor Professor Anyang Nyong’ decried the environmental degradation happening on Lake Victoria, saying the uncontrolled growth of water hyacinth in the lake is threatening the economy of the larger Nyanza region.

“We are calling upon our development partners to clean Lake Victoria. There is massive degradation happening to the lake and we risk destroying the livelihoods of the thousands of people who depend on it,” said Nyong’.

Marsabit Governor Mohamud Ali said his government would put up a fish factory in the county to process fish from Lake Turkana. 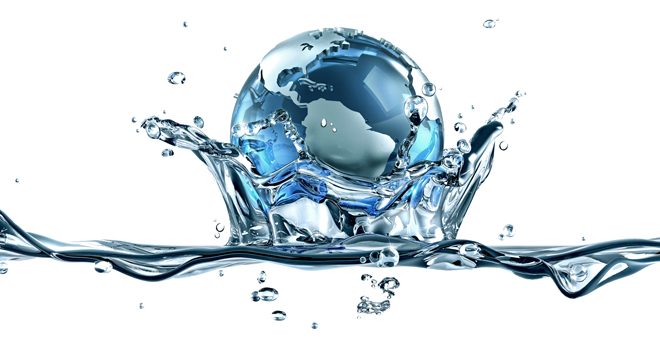 “Besides the lake being a source of livelihood for thousands of residents, there is a rich cultural heritage around it since it attracts at fifteen ethnic communities. Such richness of heritage can only mean good to us if we cultivate cultural tourism in the area,” he added.

The conference, slated to take place from 26 to 28th November this year, will gulp a whooping Sh 800 million. PS Macharia said the money will be raised by Kenya’s development partners. According to him, half of the money has already been mobilized.