“The Ministry of Energy has failed Kenyans yet again. The budget has a narrow focus; catering for manufacturers will not ensure adequate accessibility and efficient supply of electricity to urban, peri-urban and rural communities.

Approximately 40% of Kenya’s population has access to electricity, in contrast, only 15% of rural inhabitants benefit from electricity supply. Even in urban areas,  the quality of power is low and supply is unreliable. 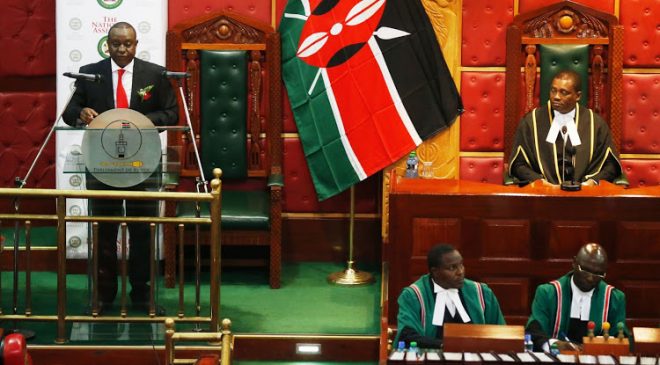 “Kenya’s renewable energy potential must be leveraged (wind, solar, geothermal). Solar and wind power are rapidly getting cheaper and more abundant – that they are on track to entirely replace fossil fuels worldwide within two decades. In Kenya, 75% percent of the energy used for electrical generation comes from renewable energy with (47% percent in Geothermal, 27.4% percent Hydro and 0.6% percent in wind).

Greenpeace Africa is calling on the government of Kenya to stop any investment in coal and rather, invest in a robust decentralized system that will allow for better access of electricity to both industries and households in urban, peri-urban and rural communities.”