Investors in Genghis Capital recently woke up and realized that their billions of shillings are not accessible simply because majority of their cash was invested in Chase Bank, which was owned mostly by the same shareholders who owned Genghis Capital.

How do we explain that the management at Genghis Capital decided to invest majority of their clients’ cash in a bank controlled by the shareholders of Genghis? Why didn’t they invest the cash in another bank or at least significantly diversified the investments?

The investment management company is supposed to manage money, primarily taking into account the interests of the investing clients, not the owners of the company. Going back to the example of Genghis Capital, if the company was managing money in the interest of their clients, they would have diversified their investments broadly by putting money into a diversified set of banks and government securities. 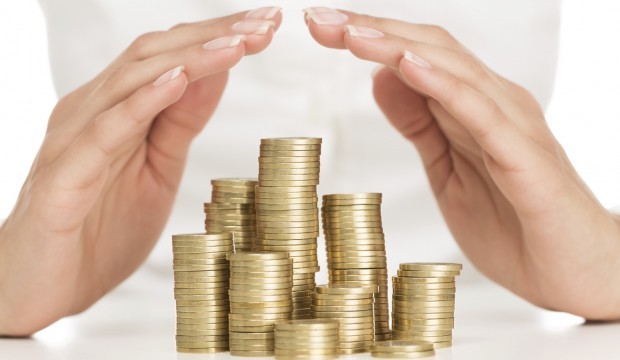 It is important that the management of these investment management companies understand that their duty and fidelity is, first and foremost, to their clients and they should always put the interests of their clients ahead of the owners of the firm.

To help reduce the prevalence of conflict of interest situations that will lead to significant investor losses, we need to take several actions:

1. The various regulators should develop and enforce a strong code of conduct for all financial services players with a keen focus on conflicts of interest;

In all the recent cases of financial impropriety such as Uchumi’s, Chase Bank failure, Genghis and Imperial Bank failure, at the core of these failures were conflicted executives. Had there been a strong culture of managing conflicts, we would have saved innocent investors billions of shillings in losses.

As you read this, rest assured that billions of investors’ funds remained invested not based on sound investment decisions, but based on conflicts of interest. It is a matter that the investment community needs to urgently address otherwise more loses are surely going to surface with time eroding funds that should be funding retirements, educating kids and earning returns.

The writer is the Cytonn Investments CEO, Edwin Dande