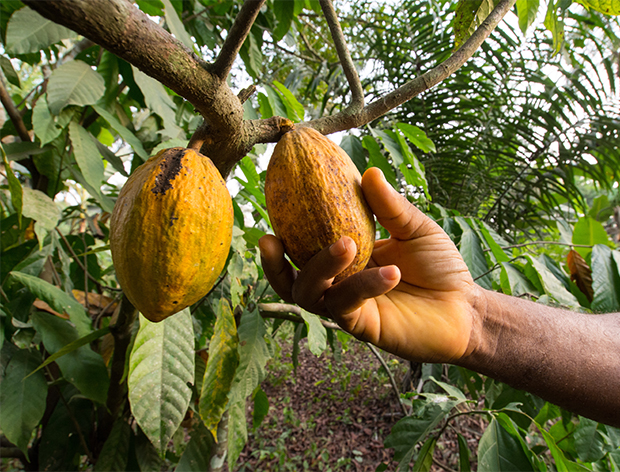 FMO and Rabobank are becoming partners in the EUR 100 million IDH Farmfit Fund with an investment of EUR 10 million each.

This unique fund, made up of public and private funds, will make it possible to provide financing for small-scale farmers.

By covering any initial losses on loans, the fund allows banks to provide financing for this sector in developing countries.

The fund also invests in innovative companies that develop solutions for giving farmers access to financial services in an efficient manner or improving the profitability of their business. 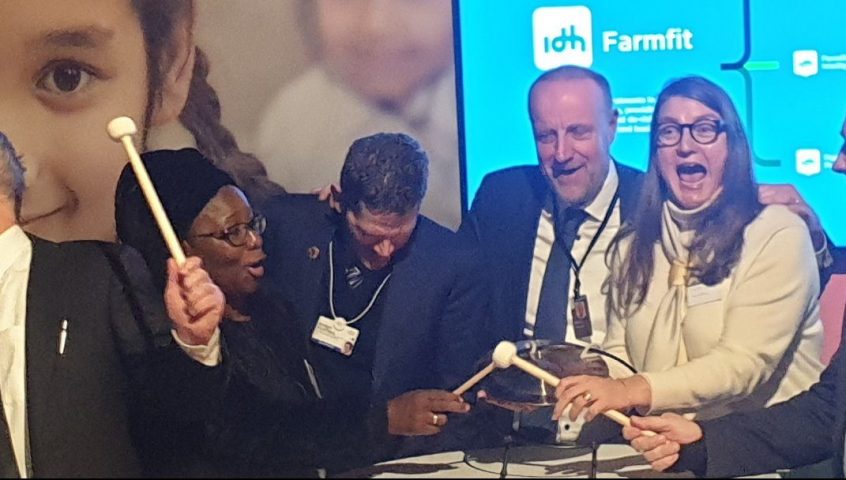 “Many countries in Africa increasingly import food, while the continent has enormous agricultural potential. Local farmers do not have the means to develop this sustainably,” says Roel Messie, CEO of the IDH Farmfit Fund.

“This fund builds a bridge between small-scale farms in Africa and our financial services,’ adds Marianne Schoemaker, CEO of Rabo Partnerships at Rabobank. ‘For many banks, direct funding of small-scale farming in developing countries is a bridge too far.

The chance of loans not being repaid is just too big.’ As the IDH Farmfit Fund covers initial losses, the risk aspect of financing is much smaller.

‘In this way, the fund encourages banks to invest after all,” says Pieternel Boogaard, director of Agri, Food & Water at FMO.

By becoming partners in the IDH Farmfit Fund, FMO and Rabobank aim to strengthen the fund and, in doing so, actively contribute to the funding of sustainable agricultural development.

This is urgently needed. Most of the world’s coffee, cocoa, tea and cotton is produced by small-scale farmers. Due to their small-sized farms, low productivity, and lack of know-how and means of production, the majority of those estimated 270 million farmers live in poverty.

As they do not have the means to invest in their business, they are unable to work their way out of this. Together, JDE Peet’s, Mondelēz and Unilever have already contributed more than EUR 25 million to the IDH Farmfit Fund, and the Dutch government is also a fund partner.

With the investments by Rabobank and FMO added, the fund has a total capital of nearly EUR 100 million.

Driver of funding for small-scale farming

The vagaries of the weather and low, fluctuating yields make investment in agriculture in developing countries risky. 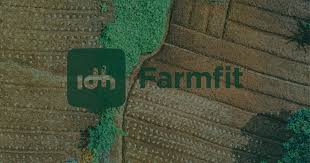 Together with other businesses, IDH, the Sustainable Trade Initiative, has been organizing and investing in the improvement of farmers’ incomes for more than ten years, and has made serious impact.

Roel Messie: ‘The IDH Farmfit Fund taps into this experience, as it provides the venture capital and IDH helps develop and organize the sustainable projects that are being financed.’

In the joint financing of a small-scale farming business, by the fund and a financial institution (such as bank), the fund assumes the greatest risk, for example, by covering any initial losses. This makes it less risky for the bank to invest in this sector.

This further reduces the risk to financial institutions of granting loans to small-scale agriculture.

Thanks to the risk-reducing qualities of the IDH Farmfit Fund, the threshold to financial institutions for granting loans in this sector has been lowered and the fund is acting as a driver for securing finance for small-scale farming in developing countries.

Elite Offset give Ksh 2 million boost to police in fight...

Elves Kimutai - March 10, 2020 0
According to reports, Lionel Messi has hired lawyers and is about to pay over R72-million to get former Brazilian midfield maestro  Ronaldihno Gaucho out...

Why City cartels wanted Sonko Out of office.