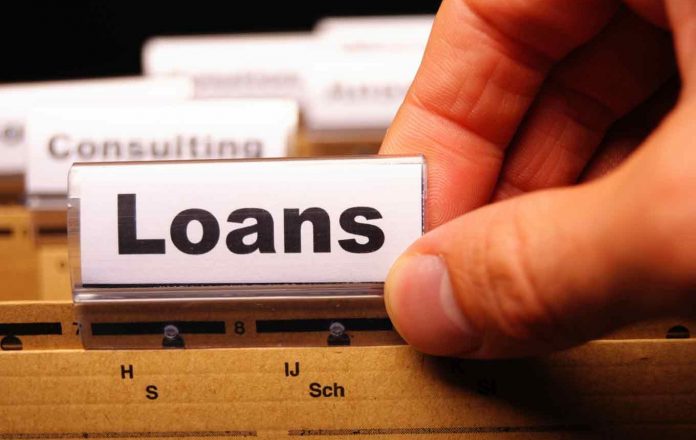 The release of part of the Sh255 billion loan facility Kenya secured from IMF boosted the country’s forex reserves, strengthening a weak shilling against major currencies.

Although the CBK did not give finer details on what triggered the increase, analysts believe that the first Sh34 billion released immediately by IMF, as part of Sh255 billion loan facility approved amid social media protest, may have hit the National Treasury’s account.

Receipts from agricultural exports and diaspora remittances might also have pushed up the reserve.

Kenya was expecting an initial disbursement of Sh79 billion in the financial year ending June 30, with Sh34 billion released immediately and Sh44.2 billion by June 30. 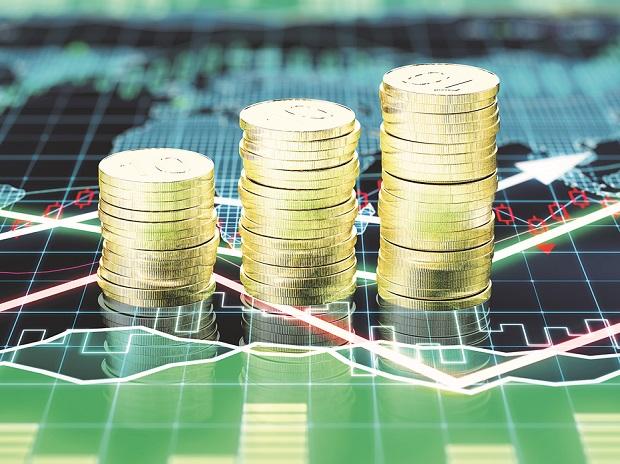 They also need reserves to pay external debts, afford the capital to fund sectors of the economy, and profit from diversified portfolios.

Kenya’s forex reserve which has been largely supported by diaspora remittances, agricultural exports, and tourism receipts after the IMF standby facility of Sh150 billion expired in 2018, has taken a huge beating from the Covid-19 pandemic, with some sectors like tourism hitting a near halt.

A further fall in forex reserves is expected as six months debt suspension plan by G20 countries and Paris Club expires in June, forcing Kenya to repay all external debts due.

Last month, an economist Sam Achar told the Star that Kenya is likely to draw much from its reserves to pay dollar-denominated loans.

“Domestic revenue is shrinking, mostly used to clear recurrent budget. It is either Kenya returns to the international debt market to pay off loans due or draw from forex reserves,” Achar said.

The increase in forex reserves stabilized the weak shilling by a unit to close the week at 108.24 compared to 109.35 the previous week.  It was quoted at an average 107.2 yesterday, hitting a high of 107.11 at midday.

It also marginally gained strength against the Starling Pound to close the week at 149.14 compared to 150.67 the previous week. Yesterday, it was exchanging at 147.2 to the pound.

Just how to use science of storytelling to boost sales

AFRICA CELEBRATES 25 YEARS OF INTERNET WITH LESS THAN 40% CONNECTED...

Women and Girls Living with Disabilities get training on Digital Marketing...