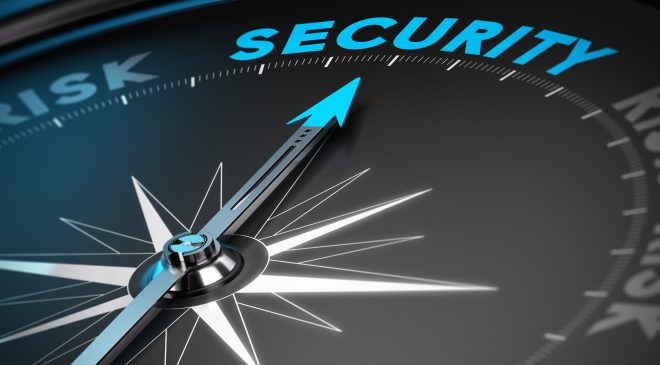 This improving sector performance is being facilitated by various factors, among them a steady macroeconomic environment, improved budgetary allocations by the government, increased air connectivity within Africa, infrastructural developments like The Standard Gauge Railway, and enhanced security in the country. This article focuses on the later element.

Security concerns in any country can weigh a great deal on the tourism industry; as instances including political tensions, tribal clashes, and/or terrorist threats often lead to tourists scare and travel advisories from major tourism markets. Apart from notable bans that Kenya has previously received from the UK and the US among others, Uganda is currently suffering a blow as The United States and Canada issue travel warnings against the country, following ongoing protests over Bobi Wine’s arrest.

Towards putting in place strategies that would cushion the industry from any turbulence, the Kenyan government has in recent years increasingly fortified security mechanisms. In a report by the Oxford Business Group, security upgrades were a major government focus in the FY 2015/2016 budget, with a surge in military and police funding of $2.3bn up from $2bn during the FY 2014/15.

The same report further notes that the government also worked on measures to improve Kenya’s tourism image internationally, by increasing the budgetary allocation to the Ministry of Tourism by 91%, to Ksh10.7bn ($104.4m) in the FY 2015/2016. Out of this, Ksh4.5bn ($43.9m) was channeled into marketing Kenya’s tourism products, with a full recovery in performance expected by the end of 2018.

The impact of these efforts are already paying off. We are seeing less reported cases of insecurity that pose a threat to the growth of the industry; and an impressive drop in travel advisories into major tourist destinations in the country. Notably, as a result of the increased stability, Kenya received record 1.4 million international tourists in 2017, up from 1.3 million in the previous year. Respectively, domestic tourists spent approximately 4 million bed nights in 2017, growing their expenditure with 16%. It is therefore assertive to state that the industry still holds massive potential for better performance in coming years, if among other factors, security is highly maintained not only in Kenya but also across the region.