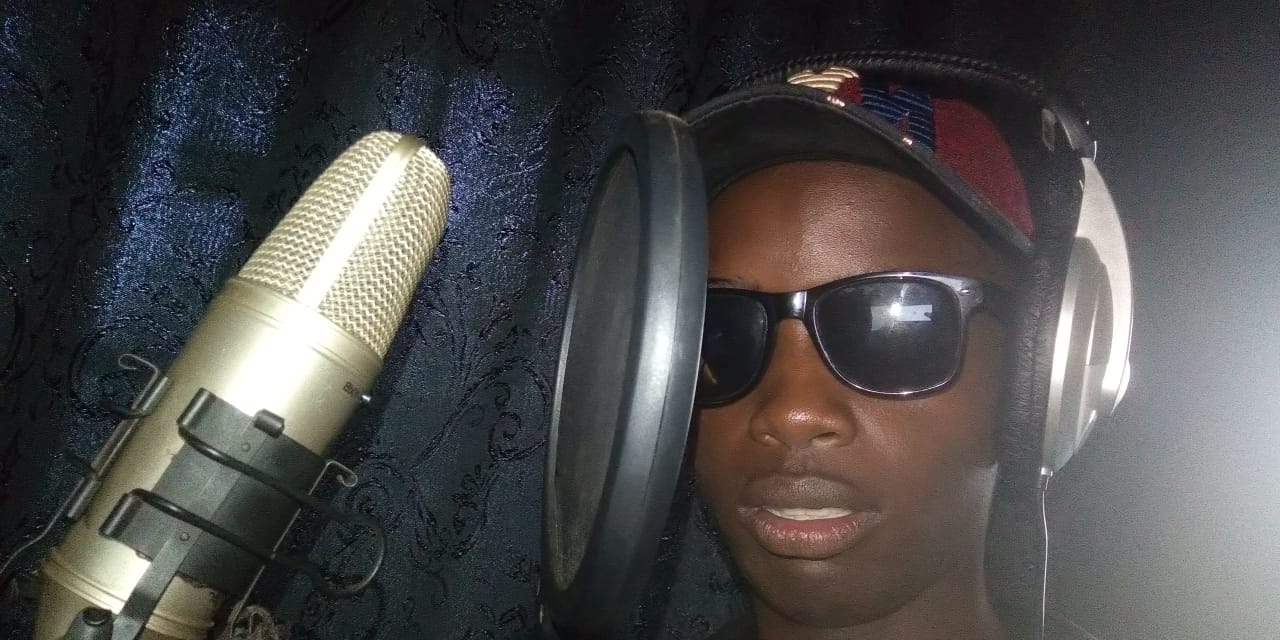 Music was something Vincent Onyuoki felt he was was destined to do from the time he was a small boy.

Currently performing as Gunkid, Onyuoki who comes from a family of five, remembers the first time he fell in love with the Hip hop genre of music and made the decision that it was what he wanted to pursue. 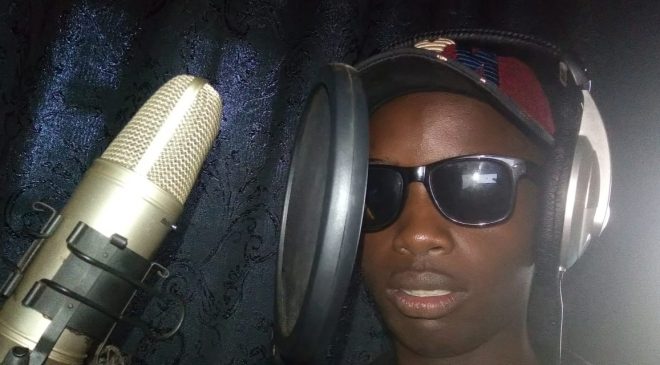 Born in 2003 in Homabay county, from a family with a farming background he decided to follow a different path after what he terms as a musical dream.

He says that in 2016 he began his music journey, at first he started practising performances from already established artists like Khaligraph, Octopizzo and King Kaka.

Though faced with financial constrains during the beging of his journey he maintains that he had to do manual jobs to gather enough money to record the songs he had already written.

With the advent of Covid-19 in Kenya in March 2020 Gunkid recorded his first song titled Nikushow and has now released his second hit BBI.

Investing in the next generation of African scientists, African Women in Agricultural Research and Development (AWARD) is pleased to announce that the call for...
Read more
Africa

The tech sector this year, according to many tech gurus, is set to be defined by Artificial Intelligence of Things (AIoT) with a great...
Read more

Kenyans Set For A thrilling February with an AEW Wrestling Program