Recently on Marketplace Africa, CNN International investigated the international influence of the automotive industry in Kenya. This sector is dominated by Japanese car manufacturers who account for 80% of the market share, with Japan now the fifth biggest importer of goods into Kenya.

Although Japanese automakers have been assembling vehicles in Kenya for more than three decades, no parts are currently made locally. Instead, they are imported from Japan and then assembled in Kenyan factories. Fareedh Kana, the General Manager at Honda Nairobi, talks about how he wants to change this, 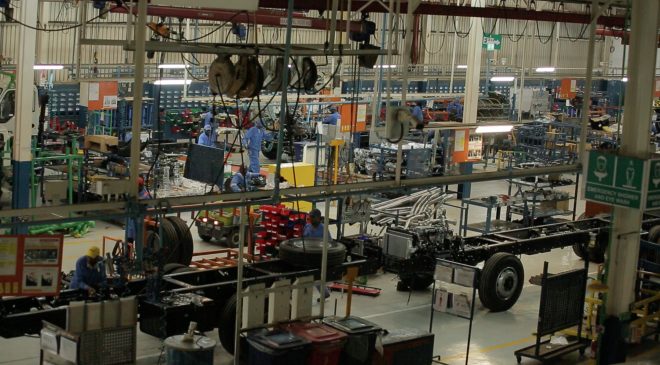 “The transfer of skills from Japanese to Kenyan, the importance of that is immense”.

Africa is a key market for Japan and CNN meets Yuika Kubo, the Director of JETRO Nairobi who describes why the partnership between the two is so important,

Kubo emphasizes that the industry still has a lot of potentials, telling the programme about the industry’s likely expansion,

“The market in Kenya is still small, but then, well in 10 years to 15 years, even 20 years, we expect this market going to be more growth.”

To match this, more manufacturers are opening local assembly plants across Kenya. Most of the vehicles assembled at these factories are commercial trucks, with commercial vehicles accounting for 80% of new automobile sales in Kenya. 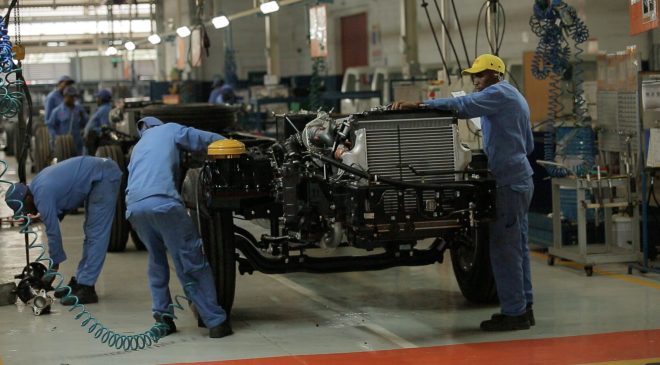 Isuzu’s Nairobi plant assembles up to 5,000 vehicles a year, but their East Africa Chairman Eisaku Akazawa explains that this production could be increased,

“If customer demand, we can assemble 10 – 11,000. If the customer has more demand, I have no problem to renovate the production line to make it happen.”

Nissan recently announced a $215 million investment to produce pick-up trucks at a plant outside of Pretoria, and Izumi tells Marketplace Africa about how this will give Nissan the ability to export new models to the African market,

“For Nissan, Africa is the last frontier, we see the potential, our strength is that we have a historically strong footprint in South Africa so our strategy is to use South African assets for the entire continent.”