Kenya Africa National National(KANU) leaders have threatened to throw out Ng’eno’s membership lest he comes out to apologize.

He said that politicians must not let raw emotions destroy the national fabric. 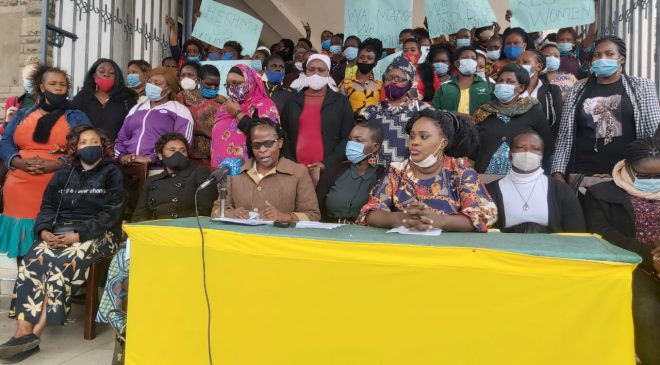 Politician Stanley Livondo popularly known as ‘Money Bag’ has called Jubilee party to expel Sudi from the party and Dp. William Ruto to resign following his open defiance to the head of state.

“We have noted that Ruto has been traversing the country making utterances that amounts to threats and ridicule to the president. We are two years to general elections and can’t sit back watch our country slide back to the brink of precipice in 2007/2008,” said Livondo.

They said it’s illiteracy and ignorance that would lead a man to insult women. 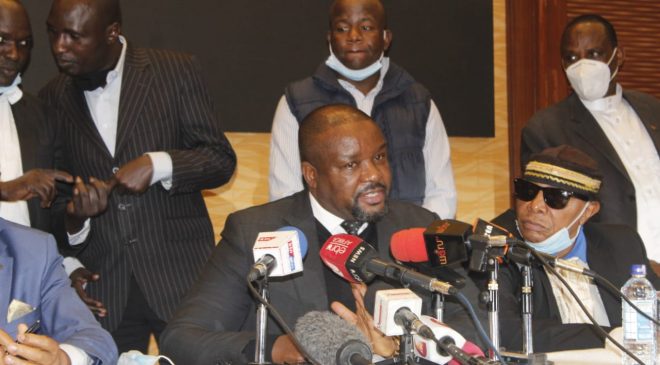 They wanted to be respected as women also.

“Granted, we are in a heated politicasl crucible, but this is no excuse for some Kenyans to exceed the boundaries of decency in their attempt to score points against perceived political opponents real or imagined,” said Alivisa.

The women urged for restraint and temperance in political discourse and Kenyan politics not to degenerate into an abyss of cacophonous.

Sudi stood his ground this week not ready to apologize as he purports he spoke reality of the situation.

Ng’eno was arrested on Monday in court and arraigned in Nakuru Law courts charged of two hate speech counts.

He was yesterday released on one million cash bail with an alternative of two million bond as the case will be heard on 12th October 2020.