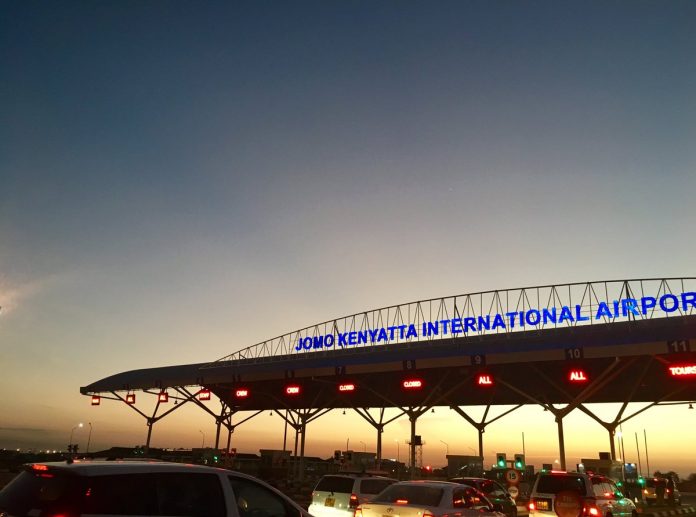 ACI which is a global trade representative of the world’s airport authorities that sets standards and operational guidelines globally said that the two airports based in Kenya’s two biggest cities of Mombasa and Nairobi were picked for their excellence in customer service.

The survey, according to ACI, captures passengers’ experience at all airport passenger contact points at more than 300 airports worldwide.

“During this most difficult and challenging of years, customers have spoken and recognized the successful efforts of the team at KAA in providing a superior customer experience under trying circumstances,” Oliveira said

“Winning these awards is a reaffirmation of our commitment to providing our customers with a stress-free travel experience. We are truly excited and encouraged by these prestigious awards which herald a new horizon in our customer satisfaction journey across our airports,” Gitari said. Enditem

Stakeholders launch a $950m initiative aimed at boosting productivity for the...

CEO AFRICA - September 8, 2018 0
By Samson Wire.Nairobi Governor Mike Sonko has told off those insisting that he move county operations from his home in Machakos back to Nairobi...

Tourists to Dubai assured of safe visits and smooth travel