Katapila,  a Kibera-born rapper, on Tuesday, August 17, 2021, walked away with Sh1 million as prize money for winning the Odinare rap challenge that has been taking place in the past month.

As part of the deal, the winner has also landed a record deal with Jones’ record label Blu Ink.

While thanking everyone who had voted for him Katapilla said; “I do not have much to say but I am humbled because this is a life-changing moment. May God bless you all.” 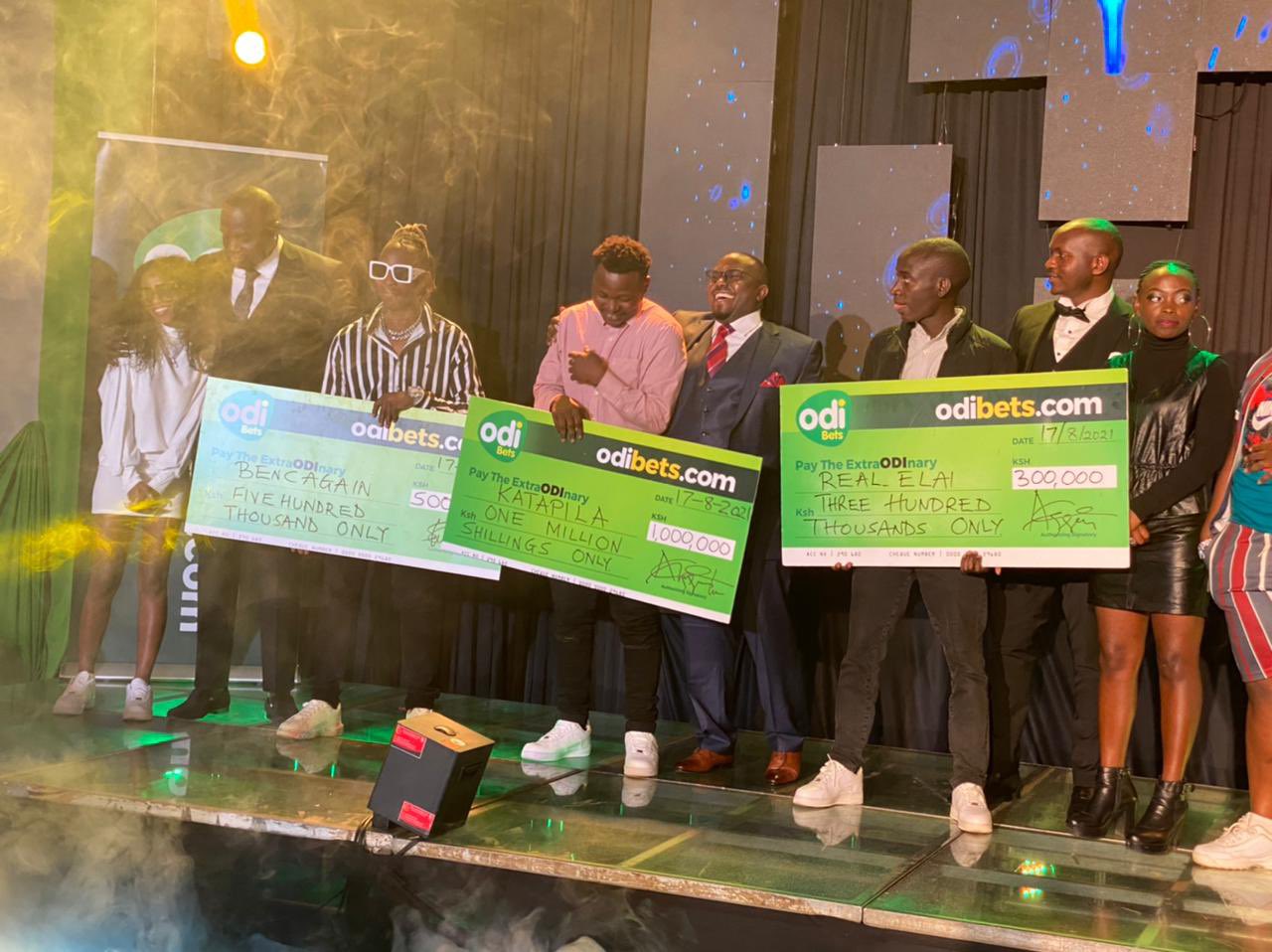 The runner’s up of the challenge was Ben C, who was awarded Sh500,000, while rapper Real Elai took the second runner’s up position, taking home Sh300,000.

The rap challenge was organized by Rapper Khaligraph Jones and his corporate partner OdiBets.

Jones and OdiBets unveiled the challenge a few weeks ago to uplift the Kenyan creative industry amid controversial claims made by former KFCB boss Ezekiel Mutua. 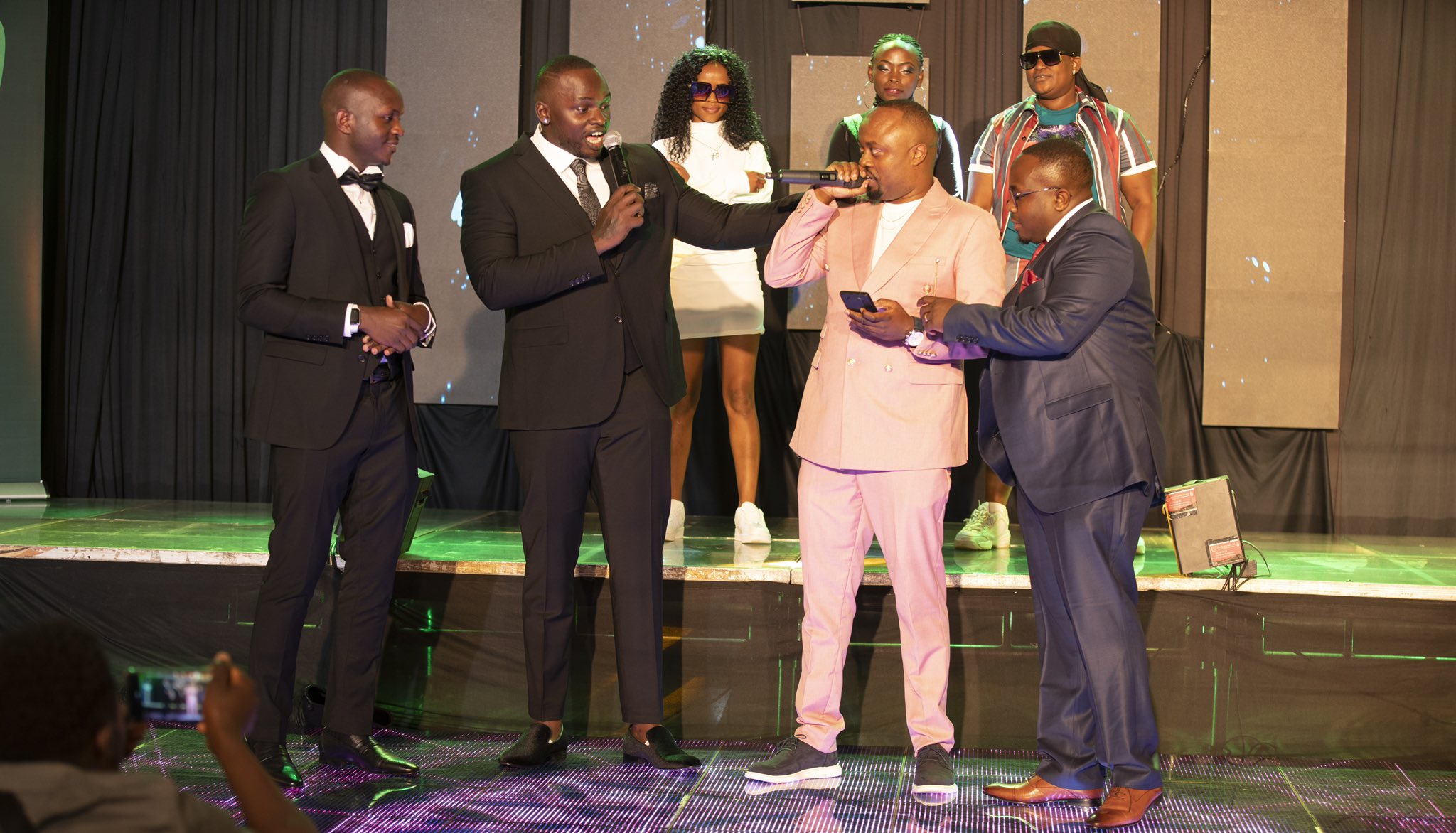 The challenge saw rappers from all walks of life submit videos rhyming to the phrase Odinare as they aimed to win the grand prize of Sh1 million.

Speaking to journalists during the event, Odibets Country marketing manager Aggrey Sayi said that the challenge was meant to motivate rappers, letting them know that they are appreciated and that music was an art and everyone who had participated was a winner.

RULES AND FAMOUS LAWS OF LIVING WITH PEOPLE

IMPORTANT QUESTIONS TO ASK A LANDLORD BEFORE RENTING A PROPERTY

Best secrets to live in a single room with big style

What is the saddest truth about life?

NCC of Ministers wants emphasis put on the Northern Corridor

Panic at City Hall as EACC zeroes in on major suspects...