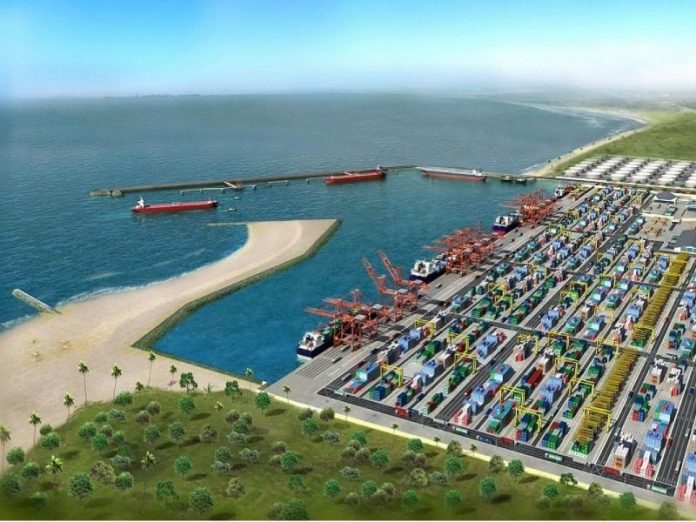 The country’s second major sea port is set for operationalization in June.

Equipping of Lamu Port has resumed and is at an advanced stage, authorities in the project have confirmed, with the facility expected to become operational in June.

This is after delays caused by the Covid-19 pandemic last year, which slowed down procurement processes for equipment.

Both the Lamu Port South Sudan Ethiopia Transport (LAPSSET) Corridor Development Authority and KPA are keen to have the country’s second major sea port, and a potential transshipment hub in the continent, become operational in the next two months. 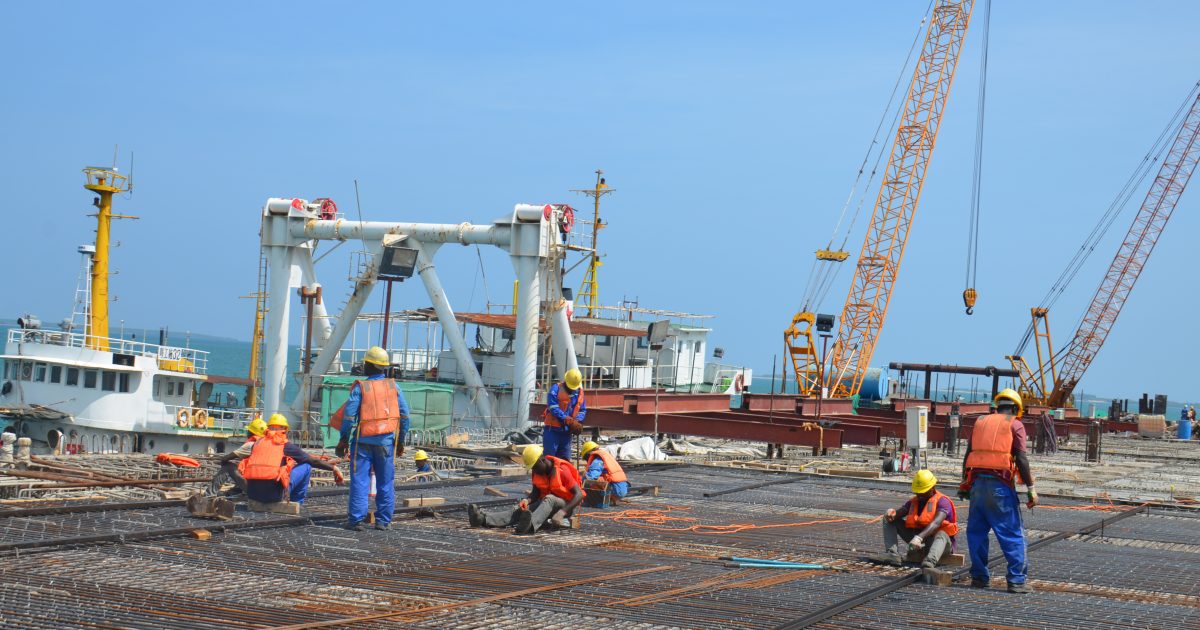 Construction of the first three berths of the planned 32-berth Lamu Port, has been completed at a cost of about Sh40 billion, having been developed by China Communication Construction Company (CCCC), which commenced construction works in mid-2015.

With a key length of 400 metres and a width of 800 metres, the first berth completed in August 2019 has the capacity to handle and estimated 4,394 TEUs (Twenty-foot Equivalent Unit–the approximate unit of measure of a container), or 13,182 containers stacked up to three rows.

Construction of the first phase included 1,200 metre of quay walls (three berths of 400 metres), yard reclamation, including pavement and superstructure (buildings/gates), dredging the access channel to negative 17.5 metres , and a causeway construction (800 metres ) up to the Lamu Plaza. 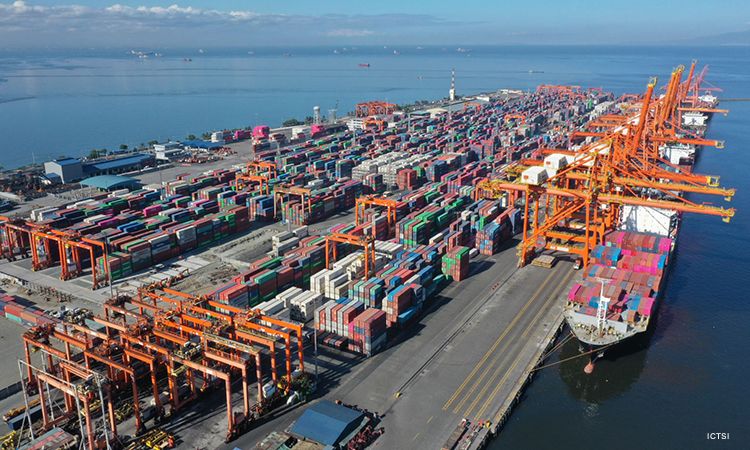 The entire phase one of the project is currently 87 per cent complete, according to the LAPSSET Authority, with the remaining construction activities being pavement of terminal II area and final reclamation of terminal three.

According to the authorities, yard and marine services operations equipment for the first berth have been identified, and a contract awarded for the transportation of these equipment.

Marine services (operations) equipment are two tugboats, one pilot boat, one mooring boat, one fire engine and an ambulance.

The procurement and assembling of the equipment had been slowed down by the pandemic, according to KPA head of corporate affairs, Bernard Osero.

“Things slowed down including procurement because of the Covid-19 pandemic,” Osero told The Star in a telephone interview.

Equipping of the facility will pave way for operationalization of the port, which KPA is keen to transform into a transshipment hub.

World’s largest container shipping Company, Maersk is among those that are eyeing Lamu Port, a boost to the facility which is slowly getting international maritime players attention.

The first consignment is set to be discharged and cleared by mid-June, according to LAPSSET chairperson Titus Ibui, with the cargo headed for Ethiopian which is the biggest targeted transit destination through Lamu, followed by South Susan.

To attract users, KPA has extended promotional tariffs to shipping companies and and transporters.

“Light dues, port and harbour dues shall be charged once at the first port of call in the country, at either Lamu or Mombasa,” management told the Star.

Coasters carrying transshipment cargo from Lamu to Mombasa shall be offered a 40 per cent discount on the cargo handling charges.

Lamu Port is expected to connect Kenya and the region’s hinterland to over 300 ports globally.

Operationalisation of the port will present a strong case for private sector involvement in constructing the remaining 29 berths and other components of the corridor, including the Special Economic Zone, which has been gazetted in a “Lamu Port City” initiative.

Other projects planned along the LAPSSET corridor include transportation hubs for rail, highway and international airports in Lamu, Isiolo and Lodwar, an oil pipeline from South Sudan, Uganda and Ethiopia to Lamu Port, an oil refinery and three resort cities in Isiolo, Lamu and Turkana.

The Lamu-Garissa and Garissa-Isiolo section have been planned for stage upgrading and construction respectively.

Currently Lamu Port connects to Ethiopia through 1,425 KM of road via the Lamu-Garsen-Garissa-Kilimambogo-Isiolo-Moyale (Ethiopia border) route. 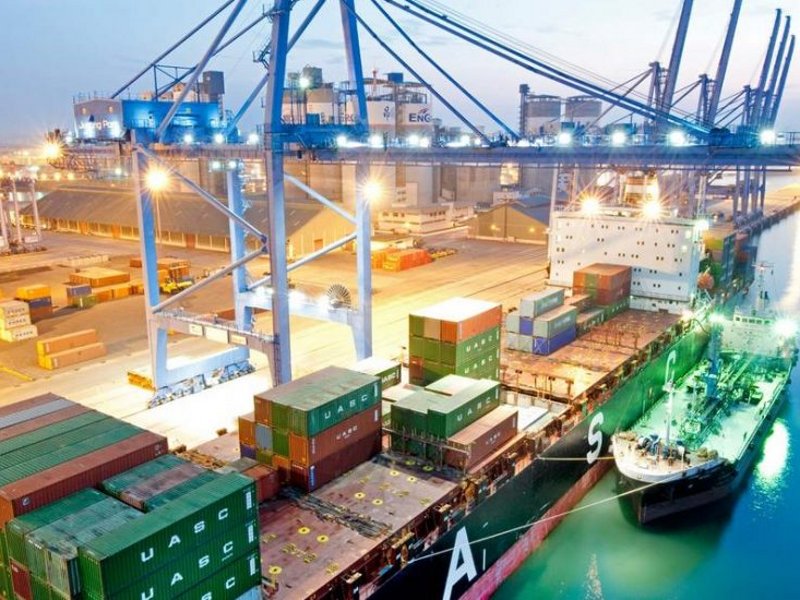 About 1,075 KM of this road is paved while the Lamu-Garsen (110km) section is at 87 per cent complete and the Garsen-Garissa (235KM) section is under maintenance both expected to be complete in readiness for operationalization of the port.

The future alternative route from Lamu Port to Ethiopia will be via the Lamu-Garissa 257 KM section (of which its stage upgrading is expected to be complete in 12 months), the recently completed 157KM Garissa-Modogashe section, the 165 KM Modogashe-Wajir section currently under procurement and the planned Wajir-Buna-Moyale 253 KM section, a shorter route section of about 832 KM.

The planned route section to South Sudan will be via the Lamu-Garissa-Isiolo-Wamba-Baragoi-Lokichar-Lodwar-Nadapal route, a 1,238 KM road section.

Designs have been completed for 651KM of road (Garissa to Lokichar section) while the construction of the Lokichar-Nadapal (330KM) section is at an advanced stage of construction, according to the LAPSSET Authority.

Hope TV to appear on DSTV and GOTv

Jacktone Lawi - March 26, 2021 0
Hope TV has partnered with MultiChoice Kenya brands – GOtv and DStv – to launch an Easter pop-up channel on both DStv and GOtv...

How well prepared are we on the current trends in sexual reproductive health amid...