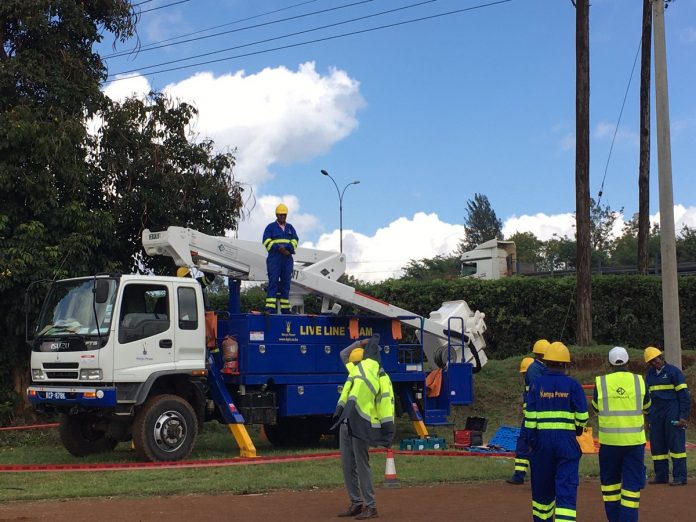 The Kenya Revenue Authority (KRA) has announced plans to auction Kenya Power transformers if 30 days elapse before they clear the transformers that were shipped into the country seven years ago.

The auction is linked to delays by Kenya Power in clearing taxes for the import of the transformers and storage fees.

“Unless the under-mentioned goods are entered and removed from the Customs Warehouse within 30 days from the date of this notice, they will be sold by public auction on 12th August 2021,” the Authority said in the Kenya Gazette last Friday.

This comes at a time when Kenya Power is grappling with an ageing transmission network that has been blamed for power outages amid increasing system losses. In FY2020, Kenya Power recorded a loss after tax of KSh0.94 billion despite a tax credit of KSh6.1 billion issued by the government.

Meanwhile, electricity cost is set to increase this month after Energy, and Petroleum Regulatory Authority (EPRA) increased the foreign exchange component of the power bill.

The Foreign Exchange Fluctuation Adjustment increased to KSh1.16 per unit of electricity, which is the highest level since July 2018, when consumers paid kSh1.22 per unit for the forex component.

The new rate per kilowatt-hour means the forex charge has shot up 52% from 77 cents in June this year.

PwC: Move by Government to lift custom restrictions a boost to...

From Google to garbage disposal: the environmentalist cleaning up India’s lakes

Jacktone Lawi - September 25, 2020 0
Activist Okiya Omtata has questioned the powers being exercised by Director of Public Prosecutions Norrdin Haji. In a petition filed at the Milimani Law Courts,...