Customs officers based at the Taveta-Holili One-Stop Border Post (OSBP) on Friday evening seized 1,000 pieces of explosive detonators at Mwakitau along the Taveta-Mombasa highway. Three suspects were arrested in connection to the incident.

The KRA team, backed by administration police officers attached to the OSBP, while on routine patrols intercepted the devices while being transported together with Tobacco by a truck no T143ARG at around 5.30 pm, one kilometer away from Maktau roadblock, Taita Taveta County. 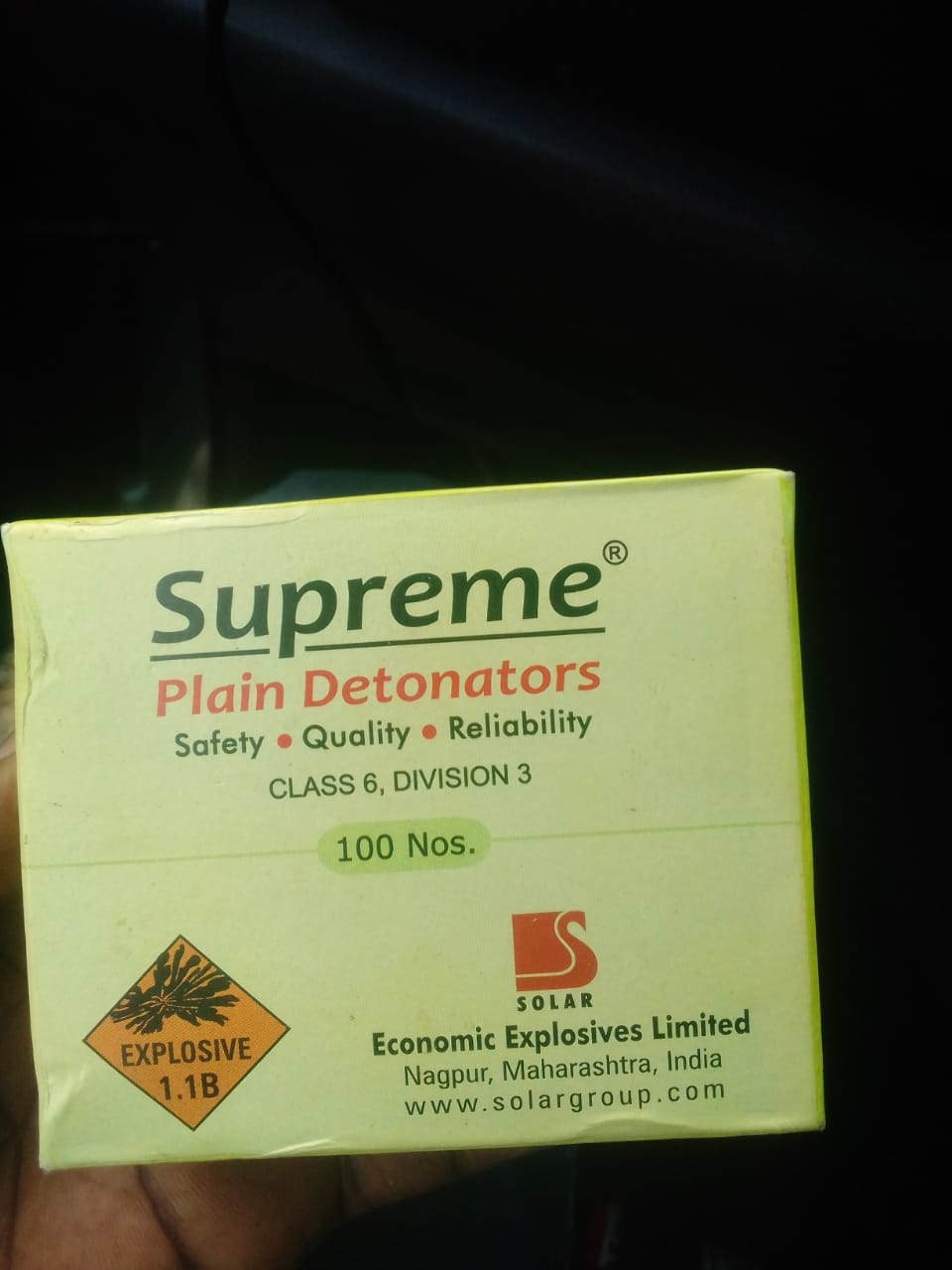 The consignment in the vehicle had been declared at the border point as raw tobacco from Moshi Tanzania and was destined to Mombasa. However, on being stopped and upon rummaging by Customs officers, and checking the cabin, the officers found two packages of Supreme Plain detonators in the vehicle.

The truck was escorted back to the OSBP. Upon being interviewed, the driver claimed the detonators were handed over to him at Taveta town to be delivered to the owner at Mwatate.

A joint verification by the multiagency team from KRA, Directorate of Criminal Investigations office and officers from the National Police Service confirmed the parcel contained 1,000 pieces of detonators, which had been packed in 10 boxes containing 100 pieces each. The vehicle and the detonators were detained and deposited in the Customs warehouse.

The suspects, including a person who presented himself at the station with a mining permit and claiming to be the owner of the detonators, the driver of the truck and a turn boy who are both Tanzanian nationals, were arrested and handed over to the Anti-Terrorism Police Unit. They will be charged with contravening the Explosive Act