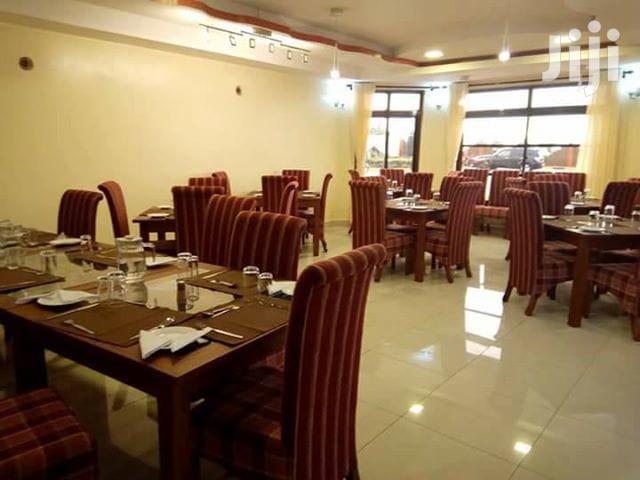 A Nanyuki based restaurant is set to pay KShs.22.9 million tax to the Kenya Revenue Authority (KRA) after it lost a tax appeal at the Tax Appeals Tribunal.

The taxpayer was disputing that KRA’s tax assessments were defective because KRA did not make an objection decision within the required timelines from the date the taxpayer lodged a notice of objection.

The taxpayer also argued that KRA had issued assessments based on arbitrary assumptions which were not in accordance with the provisions of the law.

KRA in its defence argued that it was justified in arriving at the assessment on the basis of estimations based on information and documents outside the self- assessment and financial statements.

The main reason provided for relying on this method was that the Appellant had failed to provide sufficient documentation to support the actual amounts that were stated in the self- assessment.

The Tribunal’s in judgement dismissed the Appeal and held that the taxpayer did not discharge the burden of proof that the tax decision by KRA was incorrect.

The Tribunal arrived at this decision after it failed to find any evidence of the taxpayer supplying the other documents or providing a response to KRA’s request for documents despite the taxpayer asserting that the documents had been filed with the Tribunal.