Skip to content
The outspoken governor who is known for his witty and humorous public speeches has dismissed the photos, and further called on the police to investigate the matter.
He is has linked a senior politician from the county,an MP from Baringo and junior officers in his governmemt for working behind the scenes to taint his image . 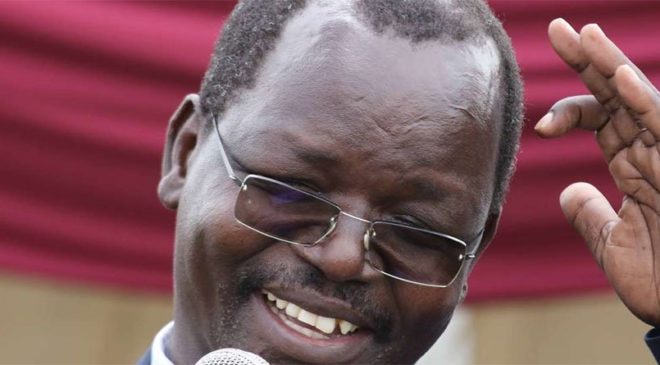 The governor told CEO Africa that his position in the society does not allow him to engage in such shameful acts and that he will soon deal with those who sponsored the ‘manufacturing’ of such photos and shared them to the public.
” It is a shame that some people can seat somewhere to fabricate very shameful material just to soil my reputation,” Lonyangapuo said.
A WhatsApp conversation between a woman and a man who bares the image of the govenor was leaked to the public on Friday. But it’s the pictures of a naked man depicting the image of the govenor that blew the internet, leaving many speechless.
The govenor has called on his supporters and West Pokot to ignore the news doing rounds.He says that the development will not deter his development plan.
” We will not be distracted by people who have mischevious and evil plans ,” He noted that investigations into the matter will also target employees who were sacked from the county.