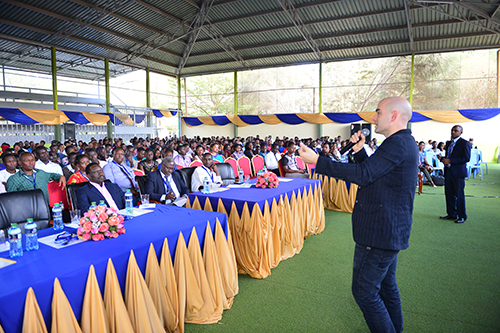 The latest Webometrics ranking of world universities has named Mount Kenya University among the best private universities in Kenya.

Webometrics focused on 11,995 universities across the world, both public and private.

Recently, the Makerere University of Uganda and Mount Kenya University (MKU) signed a Memorandum of Understanding (MoU) that will see their colleges of health sciences partner in various fields and aspects to provide quality health for the community and generate wealth and prosperity of their countries and the region.

The Webometrics ranking focused on 11,995 universities across the world. Webometrics only measured the extent to which universities use the internet to spread, transfer and exchange knowledge.

In Africa, University of Cape Town is the best university after it was ranked number 272 in the world.