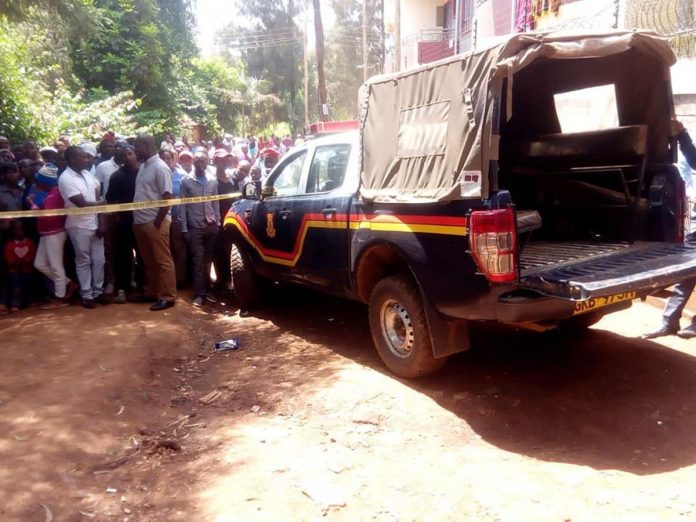 Police in Thika are investigating an incident in which a Mount Kenya university student is believed to have killed his lover colleague by slitting her throat before committing suicide on Sunday night.

The cases of murder related crimes within the institution have increasingly gone up for the past three years with the most familiar one being of Warunge.

Lawrence Warunge, a 23-year-old IT student from the university hit the headlines after he confessed to killing his parents, brother, cousin and a farmhand.

After the incident, MKU rolled out a fully-fledged program to support the youth in tackling mental health issues which were supported by University founder Simon Gicharu and co-founder and board member Dr Jane Nyutu, who recently graduated with a doctorate in Counselling Psychology.

MKU Chairman Prof Simon Gicharu had expressed confidence that the program would have a positive impact on society and be beneficial to the university fraternity but according to sources, the project didn’t make any impacts as was expected.

But before the dust settles, the Majengo incident was very horrifying as the female student was found lying in bed with her throat slit while the body of her lover was hanging on a rope from the roof of a rented room in the Majengo estate.

Neighbors’ told the media that Vasister Jepkosgei, 24 and Hillary Kipkirui, 29, were staying together but their relationship was rocky.

According to Anne Chepkengoi, a student friend, Jepkosgei studied Cosmetics while Kipkirui was a fourth-year medical student. 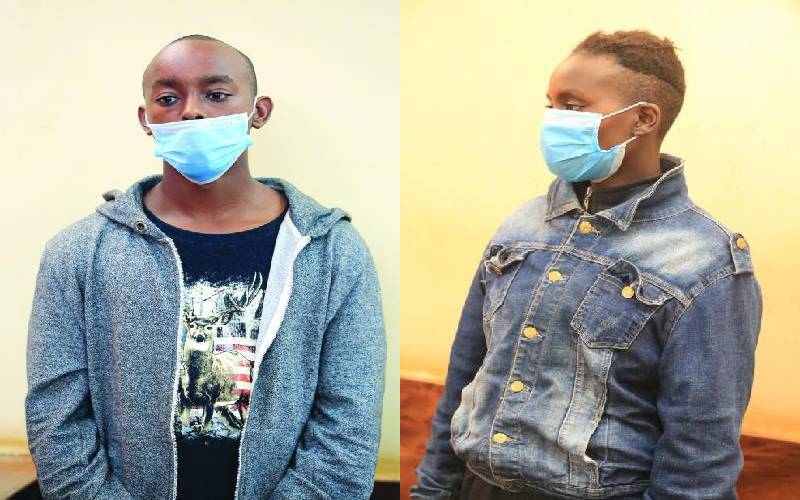 Lawrence Warunge, a 23-year-old IT student fromMount Kenya University who confessed Killing of his family members

Neighbors’ said they last saw the two together on Sunday evening, and after their house remained closed for two days, they became suspicious.

“Since Sunday night, we were surprised where they could have gone to since they are always around here. We were attracted by a foul smell coming from the house when we alerted their informed and the police,” said Stephen Kamau, one of their neighbours.

University president Obed Kaunda told the media that, the two students were from MKU Thika Campus while terming the incident stressful and traumatizing.

Their bodies were taken to the General Kago Hospital mortuary.

The University hasn’t issued any information to the public.

In 2015, January, a similar incident happened at Mount Kenya University where a fourth-year university student confessed to killing her boyfriend by stabbing him to death for being unfaithful.

Teresia said she killed Mr Ndwiga out of anger after knowing of his alleged philandering.

In March 2020, a fourth-year student at Mount Kenya University (MKU) committed suicide by jumping from the 7th floor of a multi-storey building at the institution. 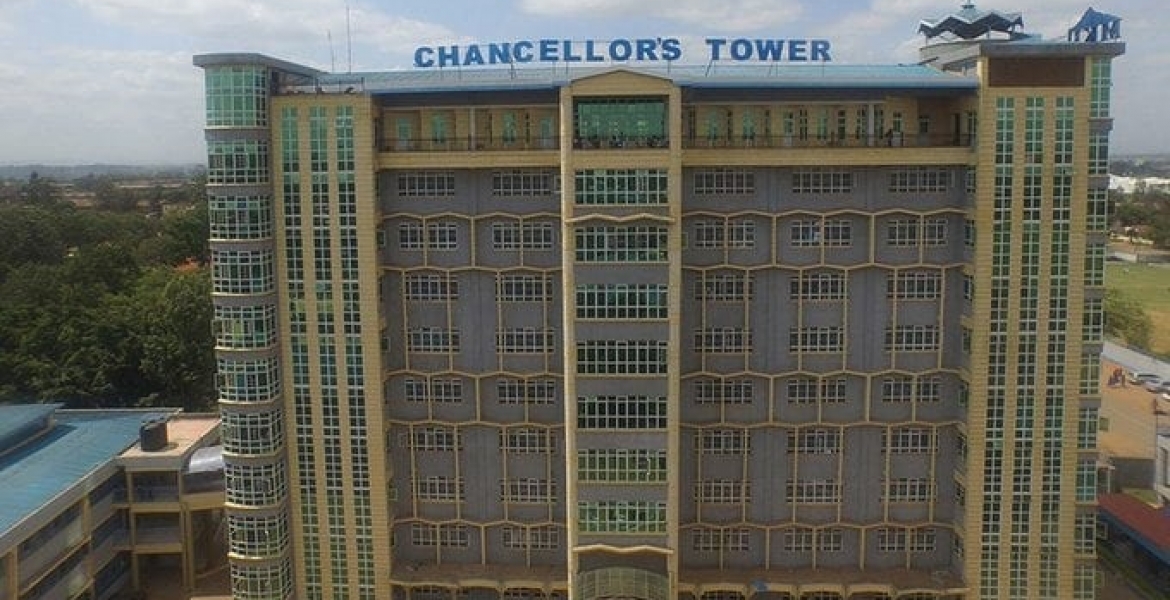 The male Bachelor of Science in Agriculture and Rural Development student sustained serious head and leg injuries after jumping from Chancellor’s Tower at the university’s main campus in Thika, area Deputy OCPD Daniel Kitavi had told the media.

Students who sought anonymity told the media that, the University Council should make a Psychology Course compulsory to all students to mitigate killings.

Social enterprises are an underutilized solution to post COVID-19 recovery and...

Larmy - November 30, 2020 0
As the fourth edition of the Annual African Conference on Social Entrepreneurship (AACOSE conludes, stakeholders have called for more focus on social entrepreneurship and...