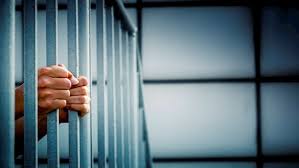 Gender Diversity and the Development of Skilled Aviation Professionals Vital for...

Jacktone Lawi - July 10, 2021 0
After an exhilarating 50 EURO 2020 matches already played, England and Italy will be squaring it out in the final match slated for Sunday...