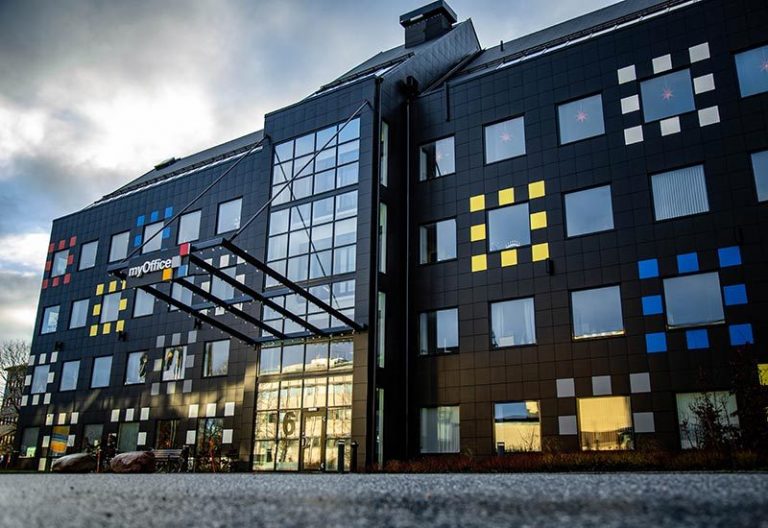 MyOffice, a Russian developer of office software for document collaboration and communication, announced the expansion of cooperation with the Republic of Burundi.

MyOffice distribution partner in Africa, Independence. Digital, and INGO Tech s.a.r.l., a Burundian IT company and integrator, have signed a contract, under which Russian office software licenses worth about 220 million rubles ($3 million) will be supplied.

In accordance with the contract, over the course of five years, the customer will receive MyOffice Standard and MyOffice Professional licenses, depending on their needs.

The purchased office software will be installed on the national servers of the Republic of Burundi.

The purchase of Russian software will help bolster the digital independence of the country and organize the secure storage of electronic documents and files. At the same time, full control over user data will be ensured.

MyOffice has been ramping up business relations with the Republic since 2019, when the company announced at the Russia-Africa Summit and Economic Forum that it would supply 300 licenses of MyOffice Professional to the Government of Burundi. At the time, it was the first international contract for the Russian developer.

“The Republic of Burundi has been successfully using Russian software for two years now. Several top government officials have been trained at a certified training center in Russia and have mastered the office software.

The decision to expand cooperation was made in the wake of the positive experience of using Russian office software and our high evaluation of its reliability,” said Rossalyn Kamariza, CEO of INGO Tech.

“The digitalization of the African countries is progressing by leaps and bounds and has a direct impact on their economic well-being.

According to the estimates of independent analytical agencies, fast-paced implementation of modern technological products will cause the GDP of the region to grow by $148–318 billion by 2025,” stated Dmitry Komissarov, General Director of MyOffice.

“Our contract for the supply of MyOffice software shows that the government of the Republic of Burundi not only cares about the economic development of its country, but also pays great attention to the security of the digital solutions it uses.

In turn, for MyOffice, this commercial delivery during the pandemic, with many international processes slowed down, is an important milestone in bolstering its position on the global market and a spectacular example of the high export potential of Russian IT solutions.”