This follows county government agreement in May this year to take over the rehabilitation and management of the stadium.

The stadium was shut four years ago by Stadia Safety and Security Committee for not meeting minimum standards thus unable to host league matches.

The PS sports Joe Okudo said that relevant logistics are at the final stages.

Governor Sonko said the plan aims at raising the standard of the stadium to the same level as Nyayo Stadium which was reopened by the president last week after being installed with seats, washrooms and dressing rooms, water amongst other developments. 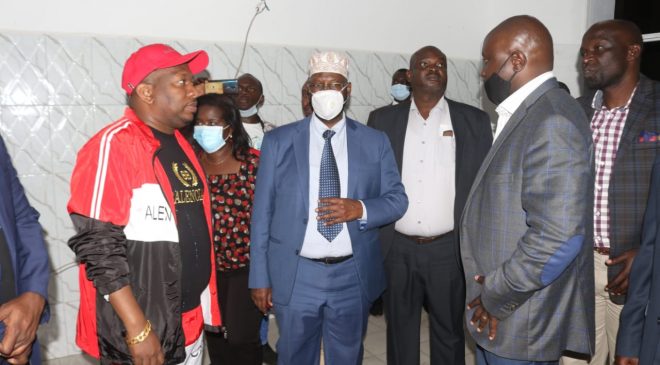