A section of leaders in Nairobi  have asked the Building Bridges Initiative (BBI) taskforce to give Nairobi governor Mike Sonko the mantle to spearhead  the initiative in Nairobi.

The leaders who spoke to CEO Africa argue that Sonko is still the legitimately elected governor of Nairobi and should take charge of the BBI activities.

They further noted that since the taskforce is working with governors to collect views and popularise the initiative in counties, Sonko should be accorded the responsibility to guide Nairobi residents on the same.

READ ALSO: Scramble for Nairobi begins as Sonko fights to remain at the helm

Embakasi West MP George Theuri noted that Sonko remains the county boss and that he enjoys massive support from the people across the wards.

“They are working with governors and in Nairobi, our boss is Sonko and this means he should be in charge as others follow,” Theuri said.

Theuri further warned against any plans to lock out the governor from the mega BBI rally that will be held on February 2th in Nairobi.

His sentiments were echoed by former Nairobi County Assembly majority leader Abdi Guyo, who said that exercise should be all inclusive and that in Nairobi, should be spearheaded by Sonko

“Sonko is still the governor of Nairobi and he should be spearheading the BBI initiative in Nairobi,” Guyo noted.

The Matopeni SpringValley MCA further urged the taskforce to seriously consider views from MCAs, noting that they must be part of the initiative and development of the memorandum that will be presented during the Feb 26th rally.

The two leaders further called on the taskforce to break from the ongoing political rallies when handling the Nairobi edition of the intitiative.They want the taskforce to consider views from all the stakeholders including the civil societies.

“We must involve everyone from civic leaders and give it a different approach by disassociating it from the political class who are championing the agenda of their political gods,” Theuri added. 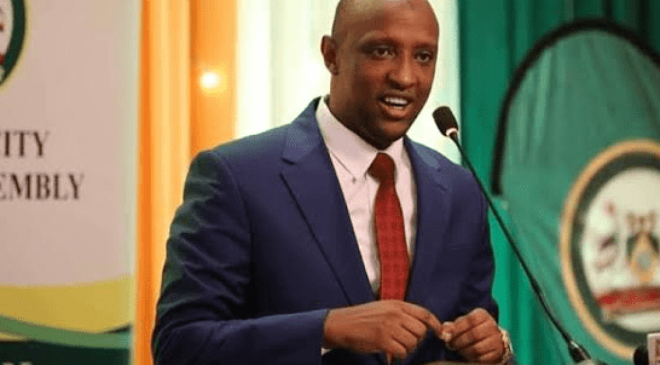 With Nairobi faced with a myriad of challenges across all sectors the MP noted that it is important to call on board every stakeholder in such sectors to give their professional views.

“It must be people driven and in Nairobi we are talking about the Bodabodas, suppliers, players in the transport sector, matatu operators and the Mama Mbogas,”

Theuri said that the ongoing BBI rallies have barred the common Mwananchi out and called on the taskforce to hold a special meeting that will give Nairobi leaders and other interested parties to give genuine views on issues affecting the county.

He further warned against any plans to scrap off Nairobi County as proposed by a section of leaders across the country. He said that this will deny residents the right of representation.

“We cannot support any plans to put the county under the metropolitan leadership just because of the current situation. Nairobi residents still need a governor and we also have people who have ambitions to contest for the same seat,” 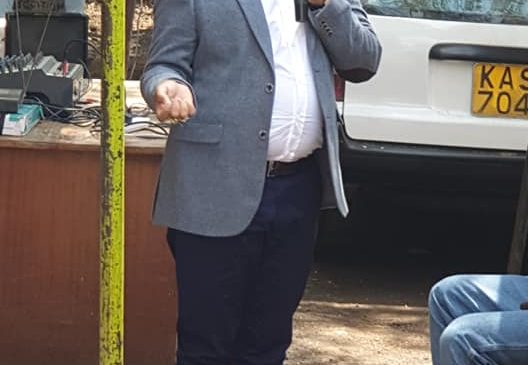 Nairobi senator Johnson Sakaja, MPs Simba Arati, Maina Kamanda and speaker Beatrice Elachi are the ones who have been seen on the forefront campaigning for the initiative.