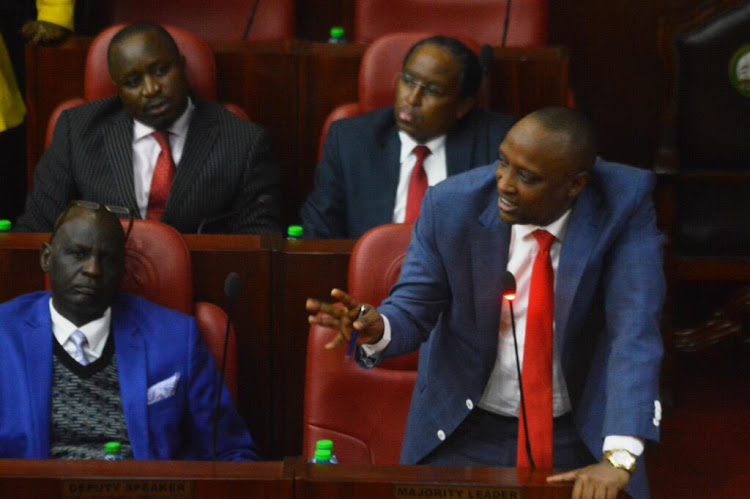 The Jubilee Party has warned all Jubilee MCAs against participating in any process to change Nairobi Assembly Standing Orders that seek to clip political parties’ powers in determining house leadership.

In a letter addressed to majority leader Abdi Guyo who is pushing for the changes Tuju says Jubilee is not in support of the changes and that the process should stop forthwith.

“This is to communicate to you the party position that you withdraw the participation of all Jubilee MCAs in this matter,” the letter reads.

The changes are yet to be passed by assembly.