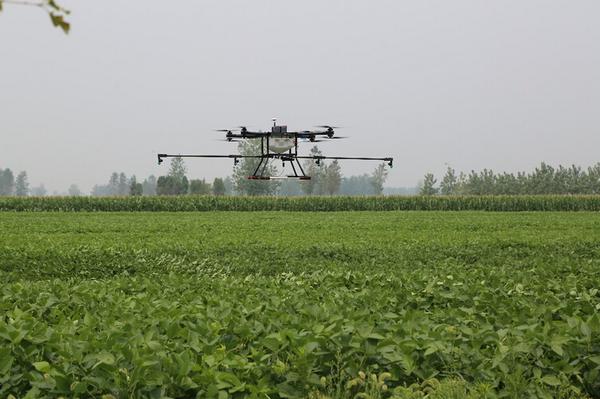 Allianz Africa is eyeing the agriculture insurance sector in Kenya and the East African region which they say is set to grow by 200 percent.

Allianz experts estimate that the value of the agriculture insurance segment to stand at $10 million but say it holds the potential to grow to $30 million.

They aim at partnering with aggregators such as banks, cooperatives, agro-dealers, and commodity Associations to deploy the solution, said Lovemore Forichi, Senior Underwriter of Agriculture at Allianz Re

“According to our estimates, Agriculture Insurance Premium globally is USD 32 billion. East Africa contributes about USD18 million of which Kenya is about USD10 million. 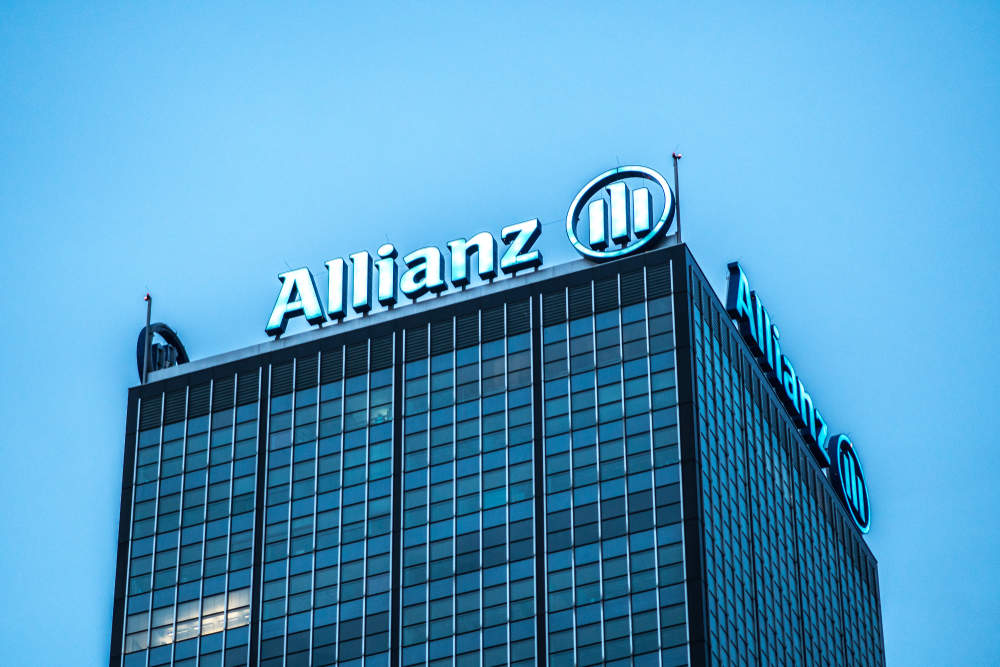 Governments and the Private Sector in East Africa are working together to increase agriculture insurance penetration in the region. Less than 5% of the Kenya farming community is insured,” said Lovemore

Allianz, one of the world’s leading insurers and asset managers, entered the East African market last year after signing an agreement with Jubilee Insurance to establish a strategic partnership in the five African countries where Jubilee Insurance currently operates.

The partnership covers the general insurance business (also known as the property & casualty insurance segment) in Kenya, Tanzania and Uganda as well as the short-term insurance segment in Burundi and Mauritius.

JHL retains its ownership of its Life and Pensions operations and its Medical insurance business in Kenya, Uganda and Tanzania.

Lovermore says that Allianz aims at unlocking the potential using parametrics which is a non-traditional insurance product that offers pre-specified payouts based upon trigger events such as wind speed and rainfall measurements.

“Operationally, parametric solutions are less cumbersome as the insurance company does not need to visit the farm and occupy the farmer`s time. Monitoring of the index can be done remotely through satellite imagery and data.

The farmer can also have access to the data and they can closely monitor the development of the index throughout the growing season on their mobile phone or tablet. This also makes it very transparent, traceable, efficient, and paperless,” said the official.

Through parametrics, farmers can choose which parameter is of concern to them, as far as affecting their crop yield is concerned.

The most common parameter is rainfall. Lack of rainfall during the cropping season (drought) as well as too much rainfall (excessive rainfall) have a huge impact on the farmers’ yield and subsequently the revenue.

So the farmer will choose to insure against drought and/or excessive rainfall to hedge their losses.

Over the years,  more insurance companies are venturing into the agricultural space as farmers are increasingly understanding the value of insurance as they learn from other people’s experiences.

The Kenyan government and private sector are also actively contributing to the insurance penetration through premium subsidies for both crop and livestock farmers as only less than 5% of the Kenya farming community are insured.

Majority of Nairobians confident the City county on the right path

Paxful Expands Beyond Bitcoin, Adds Tether to its Platform