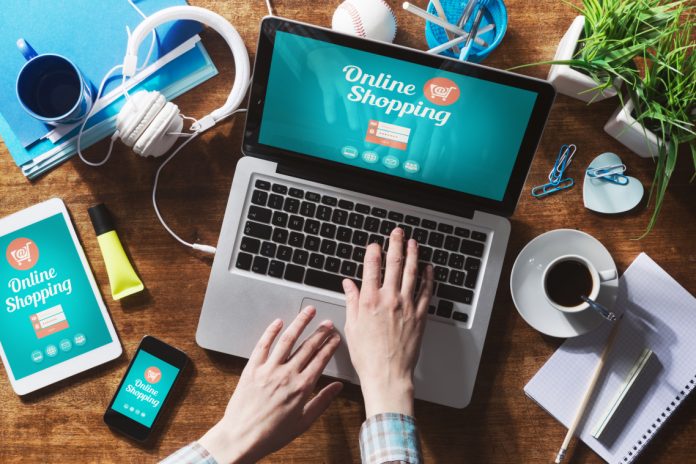 A new coalition of small business groups on Tuesday launched a campaign for tougher US antitrust enforcement, specifically calling for the breakup of online commerce titan Amazon.

The coalition website said its goal is to “stop tech monopolies, such as Amazon, from cornering the online market by breaking them up and regulating them.”

The move comes amid a growing backlash against large technology firms which have dominated key economic sectors and seen their influence grow during the pandemic. 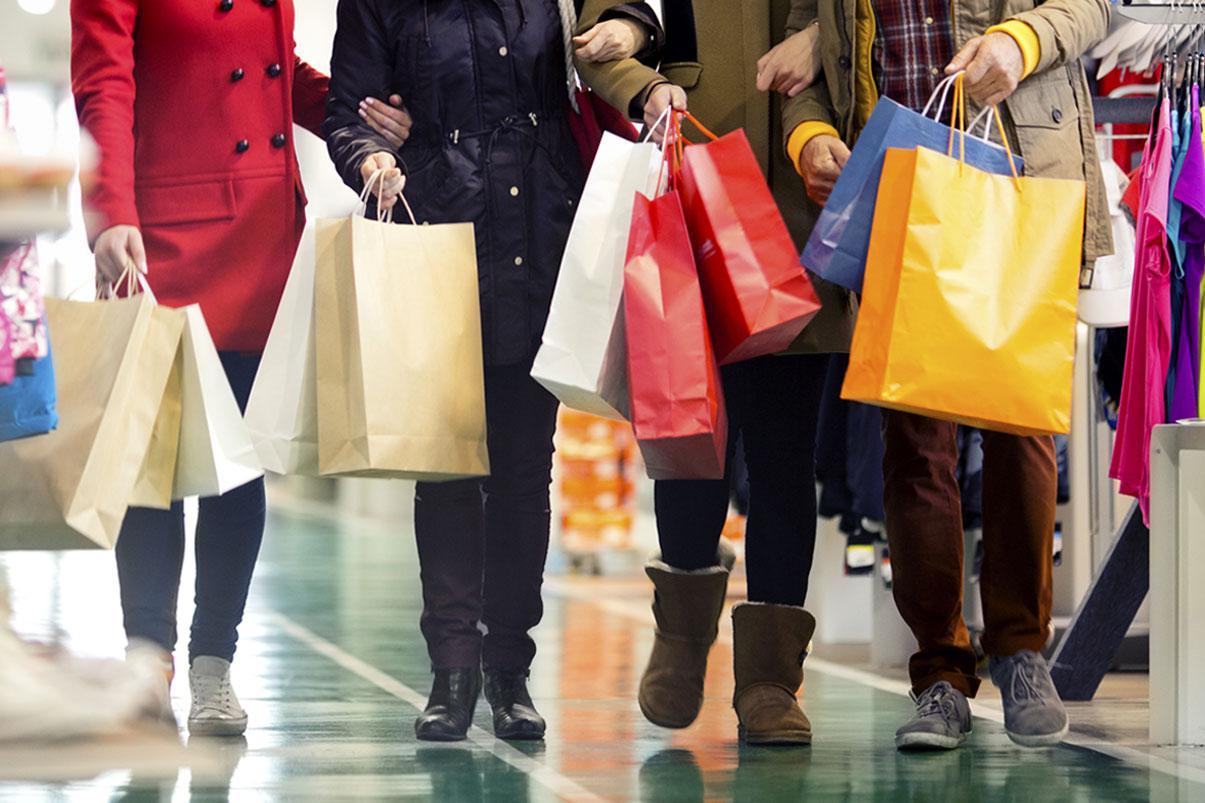 The new small business group said it supported the conclusions of a recent US congressional report highlighting the power of tech platforms and calling for tougher antitrust enforcement and new legislation to make it easier to dismantle some firms.

“By restoring competitive markets, we can unlock the potential of Americans to grow successful businesses and build an economy that is more prosperous, equitable and innovative,” the group said.

It specifically named Amazon, saying the company’s “stranglehold over online commerce is one of the top threats facing independent businesses.”

The group said the congressional investigation “found that Amazon has exploited its gatekeeper power over online shopping traffic to impose exorbitant fees, demand oppressive terms and extract valuable data from independent manufacturers and retailers that depend on its platform.”

Amazon pushed back at the claim that it stifles competition, arguing in a statement that “self-serving critics are pushing misguided interventions in the free market that would kill off independent retailers and punish consumers.”

A company statement said that “Amazon empowered small and medium-sized businesses to generate hundreds of billions of dollars in sales last year, and their sales are growing significantly faster than Amazon’s first-party sales.”

‘Not a level playing field’

Danny Caine, owner of the independent Raven Book Store in Lawrence, Kansas, said Amazon was “writing the rules of the game, and they’re playing the game at the same time.” 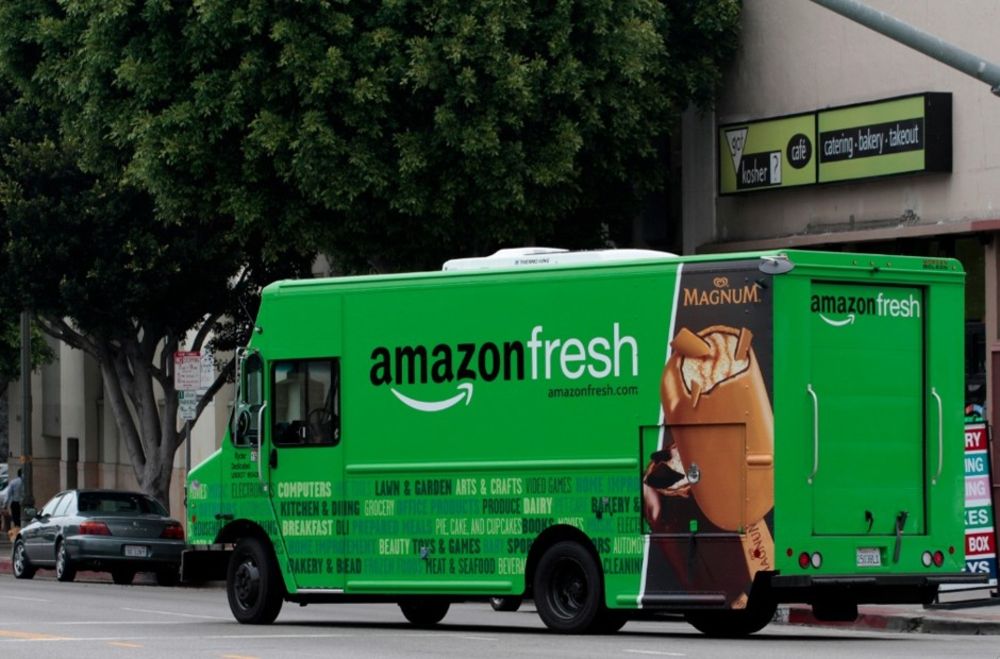 Caine supports moves by President Joe Biden’s administration to rein in the tech titans, and is hopeful that legislation can receive bipartisan support.

“It’s like, neither party particularly loves big tech monopolies. And so I see an opportunity there,” Caine told AFP.

According to Stacy Mitchell, co-director of the Institute for Local Self-Reliance, five years ago Amazon was taking an average of 19 percent of sellers’ revenue — an amount that has now risen to around 30 percent.

According to the group’s figures most sellers can’t make enough profit to remain on Amazon for more than five years.

Since a vast amount of online shopping traffic starts on Amazon, they “get to pick winners and losers,” she said.

“So it’s really important that we have regulations that require that e-commerce platforms be neutral and deal fairly with the many businesses that depend on that infrastructure.”

Gina Schaefer, who owns 13 hardware stores in the greater Washington DC area, is upset that when it comes to online shopping it’s “not a level playing field.”

“Amazon has been allowed over last two decades to get stronger and stronger, starting with tax breaks they were given,” she told AFP.

Amazon also has access “to crazy amounts of data.”

She fears that barring government regulations, Amazon can continue to gain strength “because they have no competition” and have access to “unlimited resources.”

Elite Offset give Ksh 2 million boost to police in fight...

Need an Apartment? Purple Haze Residences development has what it takes