Karen Nyamu,is not a new name to Nairobi Households.

The Highcourt advocate made headlines when she contested the Nairobi Woman Representative seat back in 2017.

She was not successful but has remained active in leadership forums and activities across the county.

What stands out is her magnificent love for sports,talent development and education in the society.

Over the weekend,she stole the show when she graced the Kothbiro finals at Ziwani Sports Ground,where she chucked out Sh 50,000 to appreciate teams that made it to the last four. 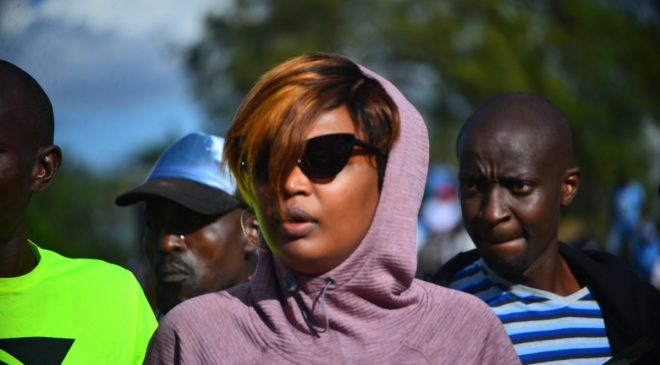 Kingston FC from Shauri Moyo were eventul winners after beating Jua Kali from Buruburu 7-6 in a penalty shootout.

The teams had drawn 2-2 in normal time.

” It’s good to see how much talent we have and l want to thank Governor Sonko for investing in sports and specifically building of stadiums,” Karen said

” We now have Dandora and here in Ziwani we will also have another Stadium,this is so good and we have to support the Governor,” Karen added
In the competition,MASA from Makongeni finished third with Umeme Bees settling for fourth spot. 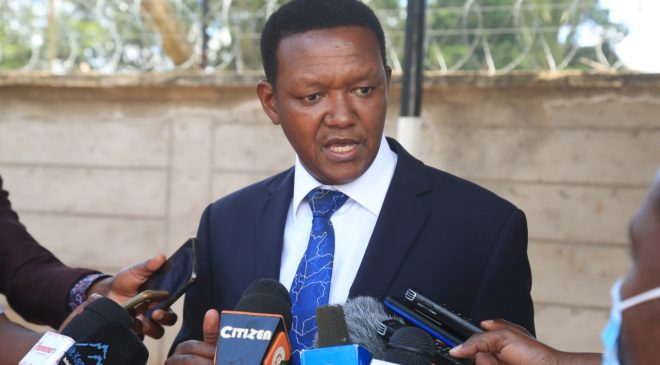 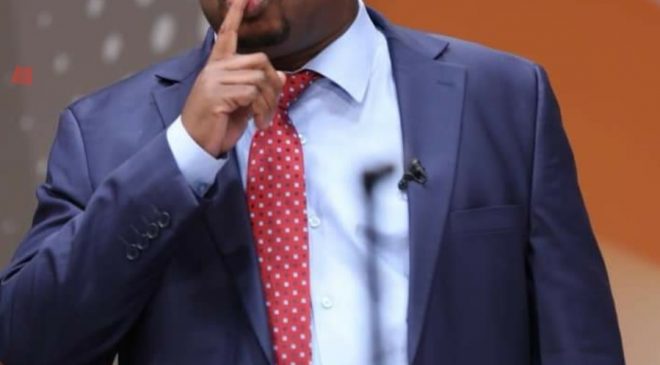